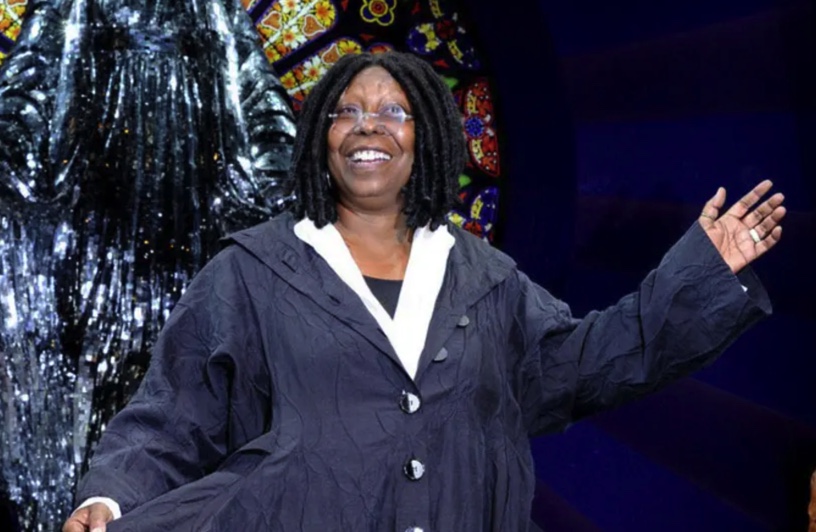 Jerusalem’s Yad Vashem chairman on Tuesday invited talk-show host Whoopi Goldberg to visit the Holocaust Memorial Museum to learn more about the causes of the Shoah. The invitation came in the wake of a controversy that exploded on Monday after Goldberg stated on ABC‘s “The View” that “the Holocaust isn’t about race.”

The TV show panel was discussing the removal by a Tennessee school board of the Holocaust book Maus from its curriculum earlier this month. All five co-hosts opposed the board’s decision, saying the acclaimed graphic memoir should be taught in classrooms. But Goldberg differed strongly with her colleagues on the question of exactly why the Holocaust should be taught to students.

“If you’re going to do this, then let’s be truthful about it,” Goldberg said, before elaborating that “these [Jews and Nazis] are two white groups of people.”

She has since apologized for what was “an unfortunate indication of a fundamental misunderstanding of the nature of the Holocaust and antisemitism.”