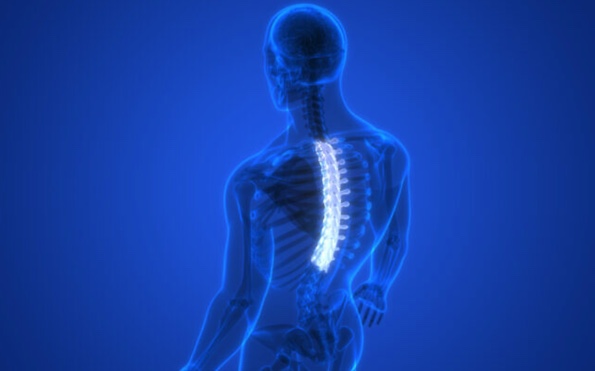 Israeli scientists have made paralyzed mice walk by giving them spinal cord implants, and say they are less than three years away from doing the same for humans in clinical trials.

The world-first experiment took place at Tel Aviv University, where a large team engineered spinal cord tissue from human cells, and implanted them into 15 mice with long-term paralysis. Twelve of the mice then walked normally, the scientists revealed on Monday in newly peer-reviewed research published in the journal Advanced Science.

“If this works in humans, and we believe that it will, it can offer all paralyzed people hope that they may walk again,” Prof. Tal Dvir’s research team at the Sagol Center for Regenerative Biotechnology told The Times of Israel, adding that discussions regarding clinical trials have been opened with America’s Food and Drug Administration.

He said that while all his mice received spinal implants from cells of three people, if the innovation is deployed in humans, the plan is to grow a unique spine for each patient using cells from their own body.

Dvir predicts this will “enable regeneration of the damaged tissue with no risk of rejection,” and it will eliminate the need to suppress the immune systems of recipients, as happens in the case of many transplants.