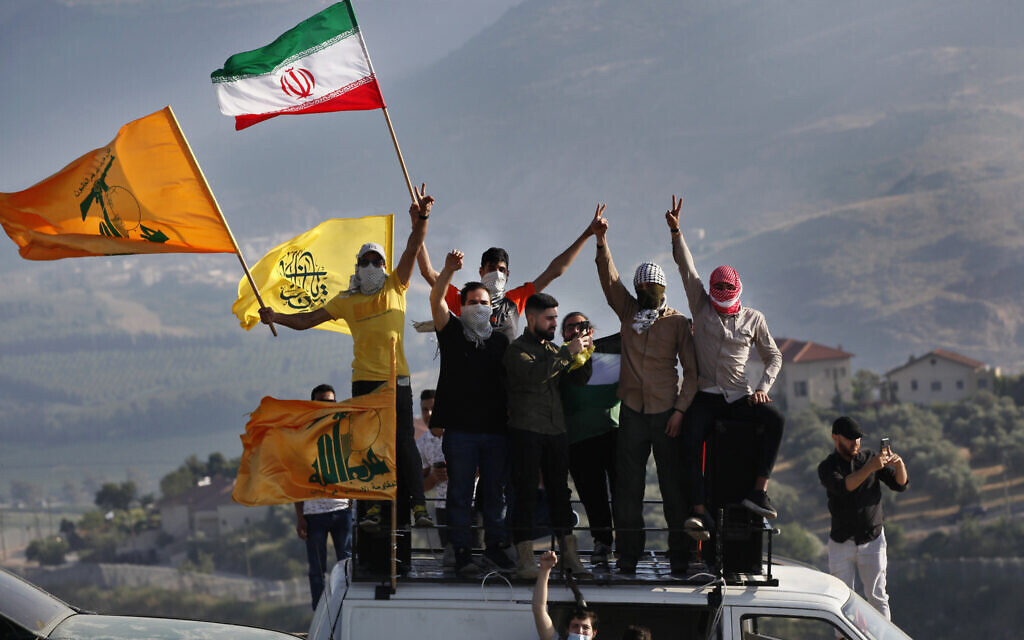 With Lebanon in dire straits, Hezbollah seeks to cast Iran as country’s savior

Fuel prices in Lebanon rose Wednesday to new heights, with a single liter of 95-octane gasoline costing 71,600 pounds ($47) after a 45 percent price hike prompted by the ending of government subsidies. Even the price of donkeys has tripled over the past two weeks, compounding the severity of Lebanon’s economic crisis, which has brought it to the brink of complete collapse.

The disaster is seemingly being exacerbated by the Iran-backed Hezbollah terror group, which is a central part of the government and holds significant power in the absence of a functional leadership. Hezbollah could even be forcing this paralysis in an attempt to subjugate Lebanon to Tehran.

Lebanon’s economic and financial crisis has unfolded since late 2019, spiraling out of control in this country of over 6 million, of whom more than a million are Syrian refugees. A foreign currency shortage has crippled the import-dependent economy, leaving residents struggling to find fuel, medicines and basic supplies. Daily power outages last for hours, threatening hospitals and food stores, and draping entire neighborhoods in darkness.