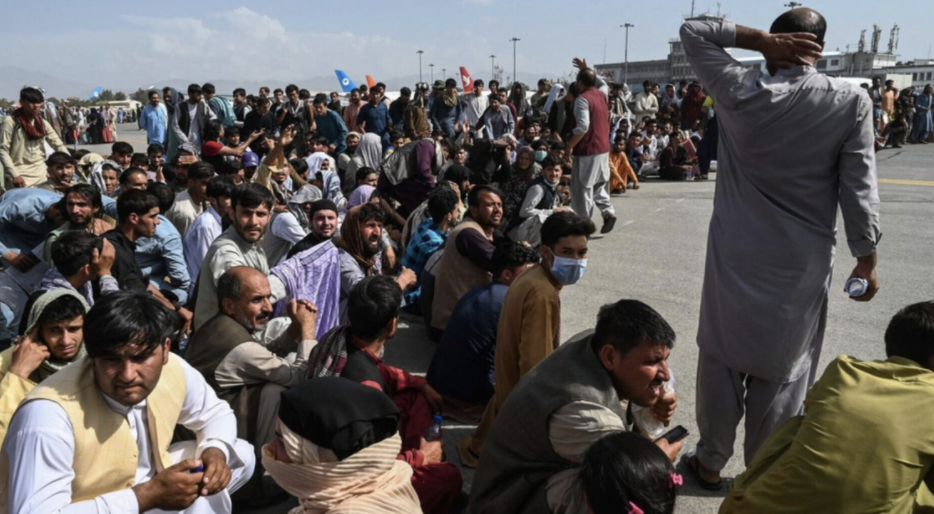 With Afghanistan, all eyes are on terror groups … and Tehran

The dramatic failure on display in Afghanistan has America’s allies and adversaries asking whether the United States can be trusted in the future and if our enemies will ever fear us again. The blame for this current tragedy extends beyond one administration, yet the final failure rests with the one that saw the implications, ignored the warnings and nonetheless chose to haphazardly proceed. The humiliating retreat in Afghanistan requires a recalibration in America’s engagement around the world. It is essential to U.S. national security that we draw our friends closer and take a firm approach towards those who rule in tyranny and attack with terror.

In the wake of the Taliban coup, Afghanistan has once again become a safe haven for terrorists, namely Al-Qaeda.