Wisconsin Is the Latest State to Introduce Anti-BDS Legislation 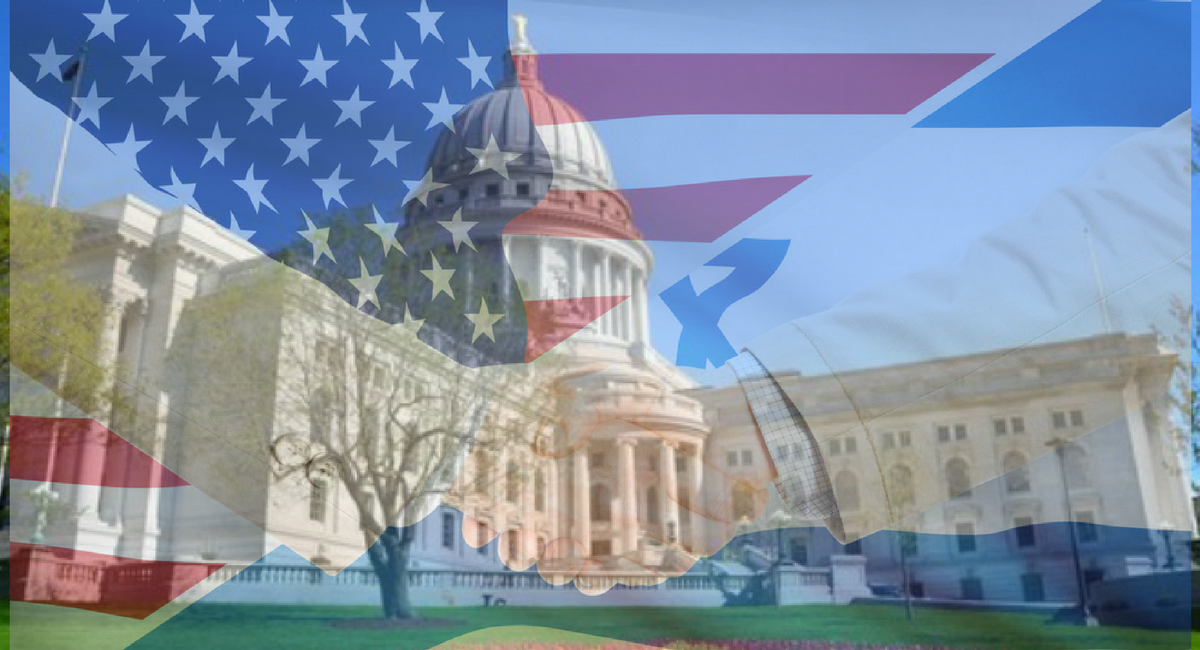 Last week, two Republican state lawmakers in Wisconsin introduced legislation to prohibit businesses from engaging in boycotts of Israel as a condition of any state contract.

In recent years, more than 20 US states have passed legislation condemning BDS or prohibiting their governments from doing business with entities that boycott Israel. Additional states — including Wisconsin — are expected to suit follow before the end of the year.

Released by State Senator Leah Vukmir and State Representative Dale Kooyenga, the Wisconsin bill is currently being circulated among both chambers for co-sponsors. The measure “prohibits any state agency or other body in state government and any local governmental unit, including a special purpose district, from adopting a rule, ordinance, policy, or procedure that involves the state agency or local governmental unit in a boycott of Israel or a person doing business in Israel or in a territory under Israeli jurisdiction.”

Vukmir said in a statement, “Boycotts of Israel must be fought because they do not just attack the Jewish state. This propaganda campaign is also the basis for newly emboldened and destructive anti-Semitic attitudes.”

“Israel stands as the only democracy in the Middle East, offering a voice not only to the Jewish citizens of Israel, but to all citizens of Israel regardless of their age, race, sex or religion,” Kooyenga added. “This bill demonstrates that Wisconsin is serious about standing with Israel, as our republic has since Israel’s founding nearly 70 years ago.”