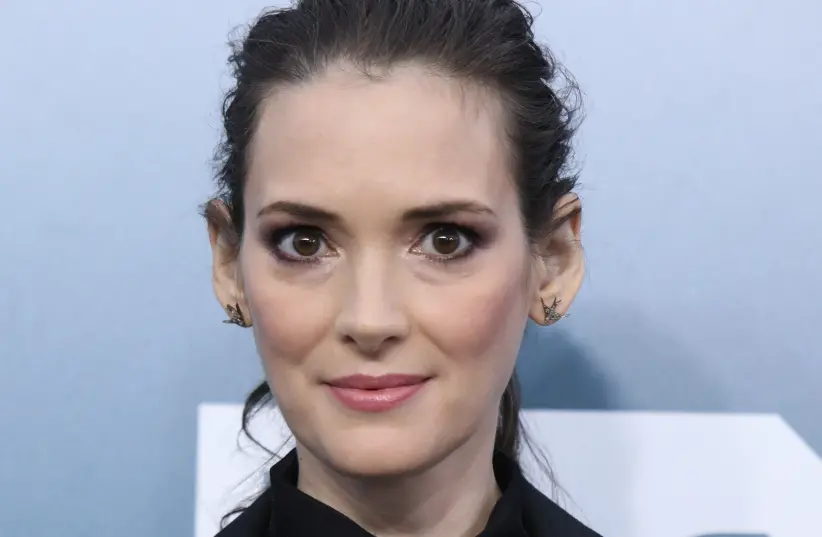 Jewish Actress Winona Ryder revealed that she was once overlooked for a movie role because she looked “too Jewish” for the part, in a recent interview with The Sunday Times.

“There are times when people have said, ‘Wait, you’re Jewish? But you’re so pretty!’ There was a movie that I was up for a long time ago, it was a period piece, and the studio head, who was Jewish, said I looked ‘too Jewish’ to be in a blue-blooded family,” Ryder told The Sunday Times.

The actress additionally spoke about her experience with antisemitism in the film industry. Ryder recounted a time when she was stood at a crowded party in a group of friends, when she said that the 64-year-old Braveheart star called her an “oven dodger,” an obvious reference to the Nazi extermination camps during the Holocaust.

“We were at a crowded party with one of my good friends, and Mel Gibson was smoking a cigar, and we’re all talking, and he said to my friend, who’s gay, ‘Oh wait, am I going to get AIDS?’ And then something came up about Jews, and he said, ‘You’re not an oven dodger, are you?'”

She noted however that Gibson later tried to apologize for the incident.

During the interview Ryder spoke of her connection to Judaism, saying that she’s “not religious, but I do identify.” Notably, Ryder has been dating Scott Mackinlay Hahn, an American fashion designer with Jewish roots, since 2011.