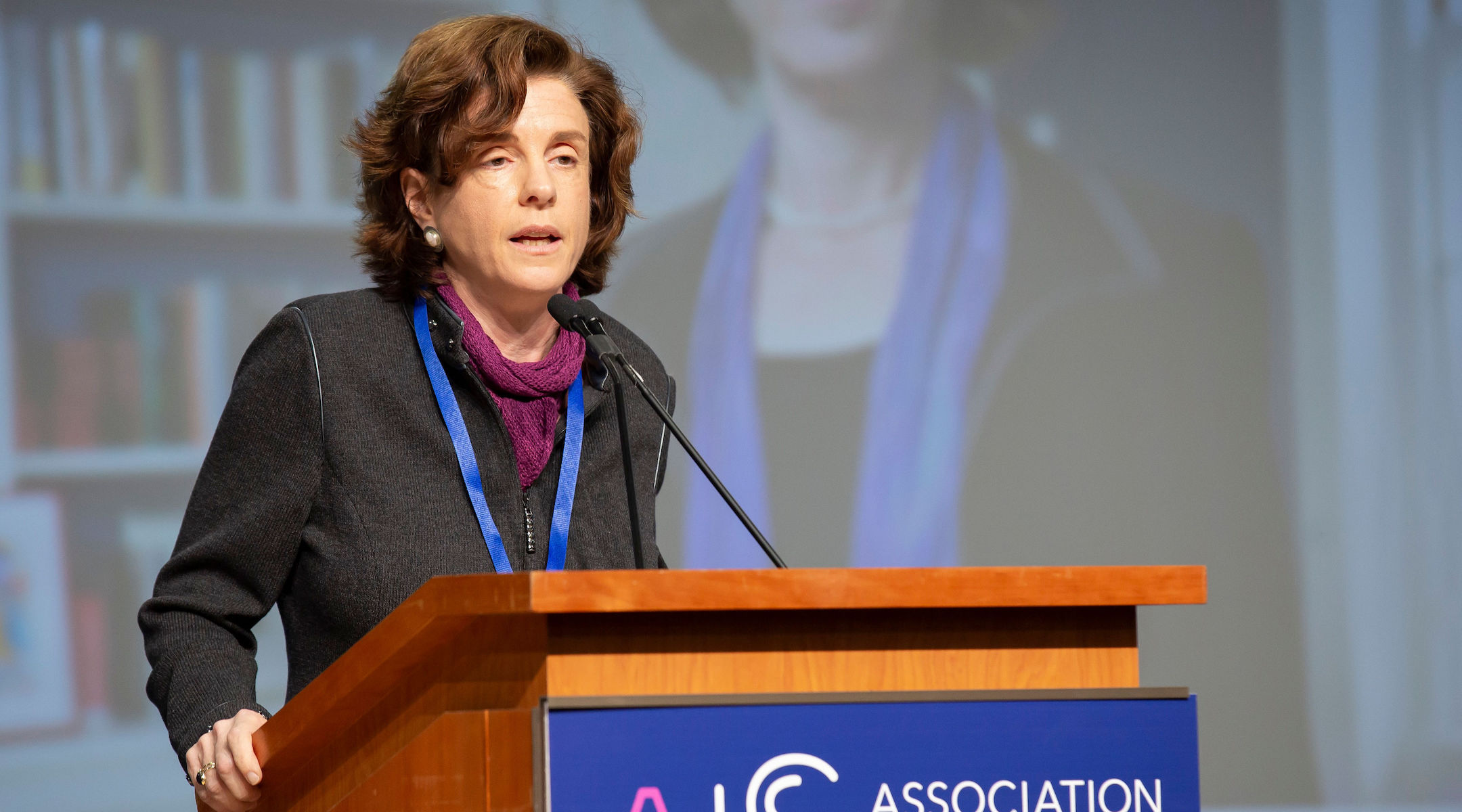 The president of Williams College criticized a decision by the student council not to recognize a pro-Israel campus group.

Last month, the council at the small liberal arts college in Williamstown, Mass., voted not to admit the Williams Initiative for Israel as a recognized student group.

In a statement last week, the college’s president, Maud Mandel, said that the “transcript of the debate and vote indicate that the decision was made on political grounds.”

“I’m disappointed” that the council did not follow “its own processes and bylaws,” she said, noting that the council’s bylaws do not mention political views as a criterion for student group recognition.

The student council voted on April 23 against recognizing the pro-Israel group after student activists expressed concerns about its support for Israeli policies regarding Palestinians. It is the first time in over a decade that a student group was rejected after complying with council bylaws, minutes from the meeting show, according to the Williams Record student newspaper.

Molly Berenbaum, one of the leaders of the pro-Israel group, said the students wanted to provide another point of view on campus.