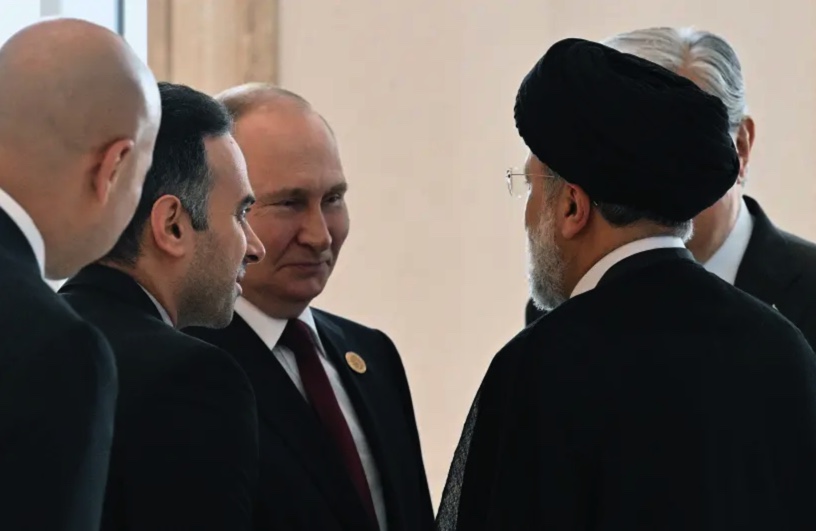 Will the Iranian nuclear talks ever end?

Since April 2021, Iran and the US have been in a staring contest to see who would blink first and re-enter the 2015 JCPOA nuclear deal on more favorable terms to the other side.

Yet, as of Thursday, the picture was as muddled as ever about whether we are moving toward a deal or escalated conflict.

On June 9, IAEA Director-General Rafael Grossi shook the world when he said the Islamic Republic’s decision to shut off 27 of his agency’s nuclear surveillance cameras would be a “fatal blow” to the JCPOA if they were not turned back on within three to four weeks.

Doing the math, that deadline would expire on Thursday, June 30, or, at the latest, July 7, next week.

Both Washington and Tehran were digging in and escalating, while showing no signs of compromise or desire to embrace restraint. It seemed obvious that after a 15-month standoff, they had lost patience with each other.