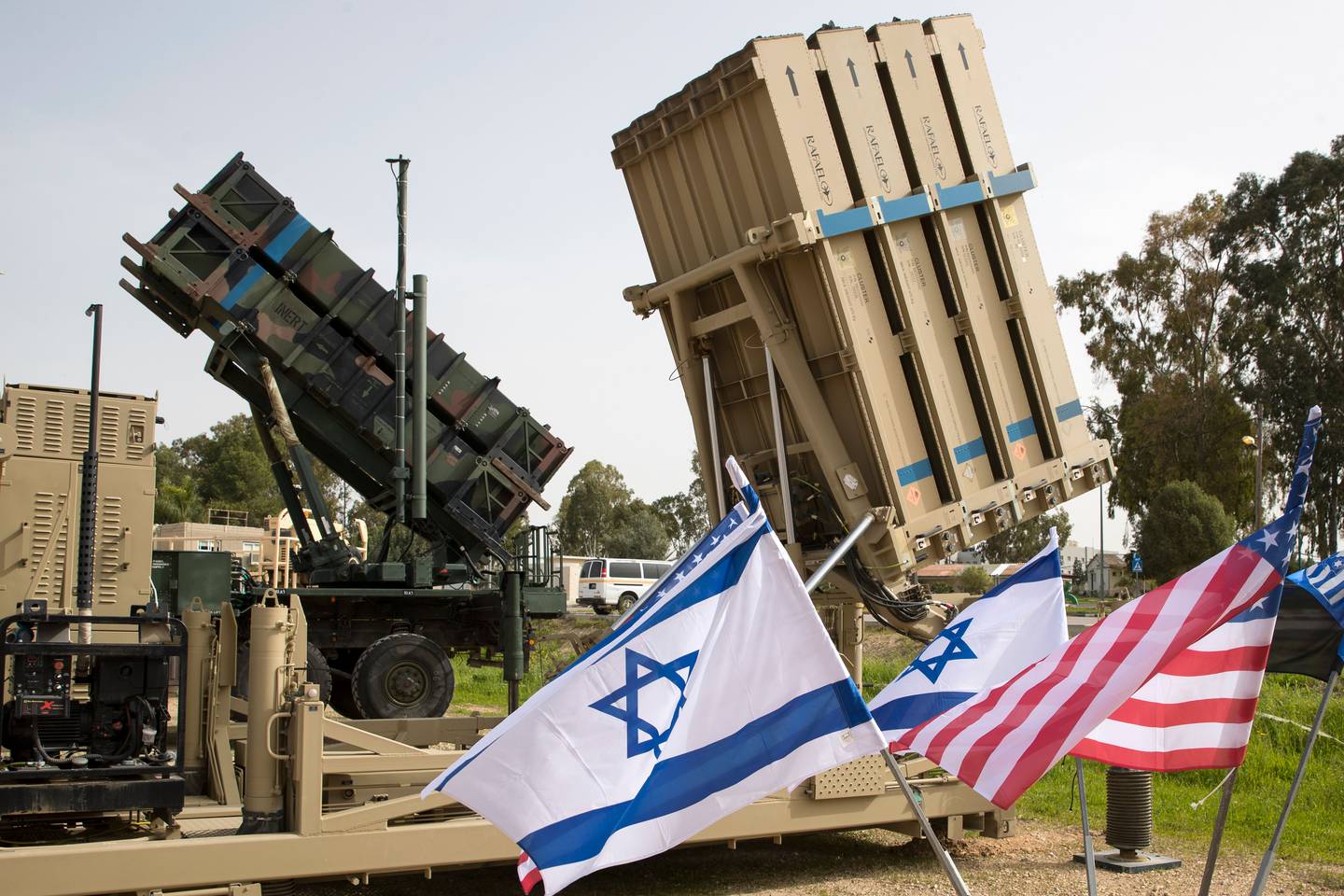 U.S. Central Command announced Sept. 1 that it has assumed responsibility for U.S. forces in Israel. This positive development reflects changes in Arab-Israeli relations and offers an opportunity to build a more unified and militarily capable American-Israeli-Arab coalition to deter aggression from Iran and its terrorist proxies — one of CENTCOM’s top priorities.

Despite Israel’s location in the Middle East, when CENTCOM was created in 1983, responsibility for the Jewish state was assigned to U.S. European Command. That decision reflected Israel’s political isolation from its Arab neighbors. As a Pentagon news report noted in January with a bit of understatement, Israel’s regional isolation would have “complicated” efforts by CENTCOM to coordinate multilateral exercises and operations that included Israel.

Warming Arab-Israeli ties offer a major opportunity to align key partners against common regional threats. The catalyst for improved Arab-Israeli relations is the Islamic Republic of Iran’s longstanding effort to develop a nuclear weapons capability, as well as Tehran’s determined campaign to create, cultivate and co-opt terrorist proxies across the Middle East to attack both Arab and Israeli targets.