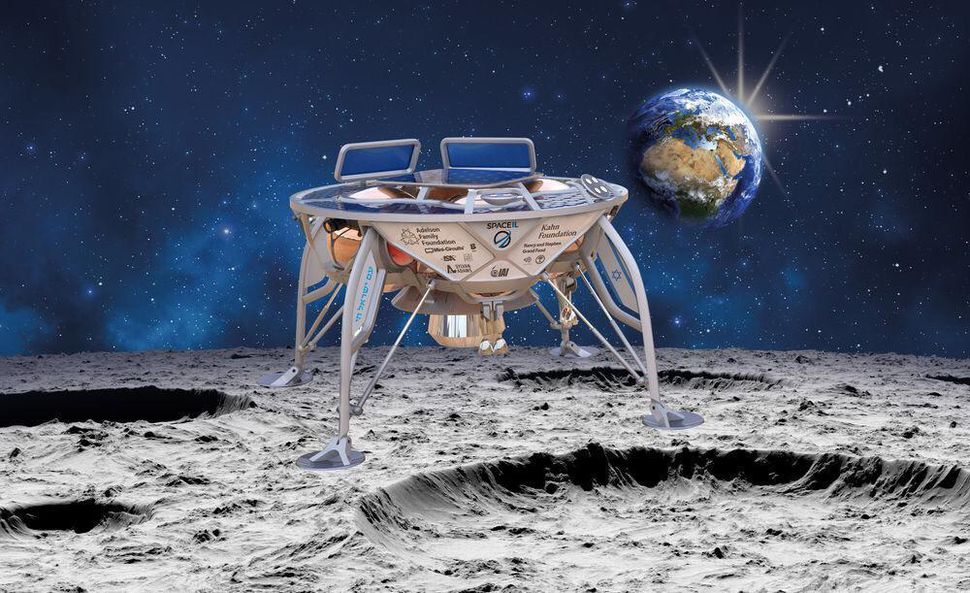 On Thursday evening, a SpaceX Falcon 9 will launch a small spacecraft on its way to the moon from Kennedy Space Center in Florida. And if the little lander known as Beresheet makes it all the way to the lunar surface, it’ll mark several milestones that’ve been years in the making.

SpaceIL, the Israel-based nonprofit that’s been working on the lander for eight years, is one of the original Google Lunar XPrize teams. Though the competition ended last year without a winner, SpaceIL is now poised to be the first among nearly 30 teams to make it to the moon on its own anyway.

If the craft makes it, the mission will be the first lunar landing funded entirely by private sources and the first trip to the moon for Israel, joining the United States, Russia and China as the only moon-faring nations.

Measuring in at 1.5 meters (5 feet) wide, the washing machine-size lander will also be the smallest craft on the moon.

Once it’s released by the Falcon 9, about a half-hour after launch, Beresheet’s journey to the surface of the moon will take a few months and involve a complex set of orbits around the Earth to pick up speed and then around the moon to prep for landing. The process is explained in more detail in this video:

On landing, Beresheet will send images, including a lunar selfie, back to Earth. This was one of the original requirements to win the Google Lunar XPrize. The other was to be able to travel a short distance on the surface. A SpaceIL spokesperson told me that Beresheet is unlikely to be able to hop across the surface of the moon, but an attempt hasn’t been completely ruled out.