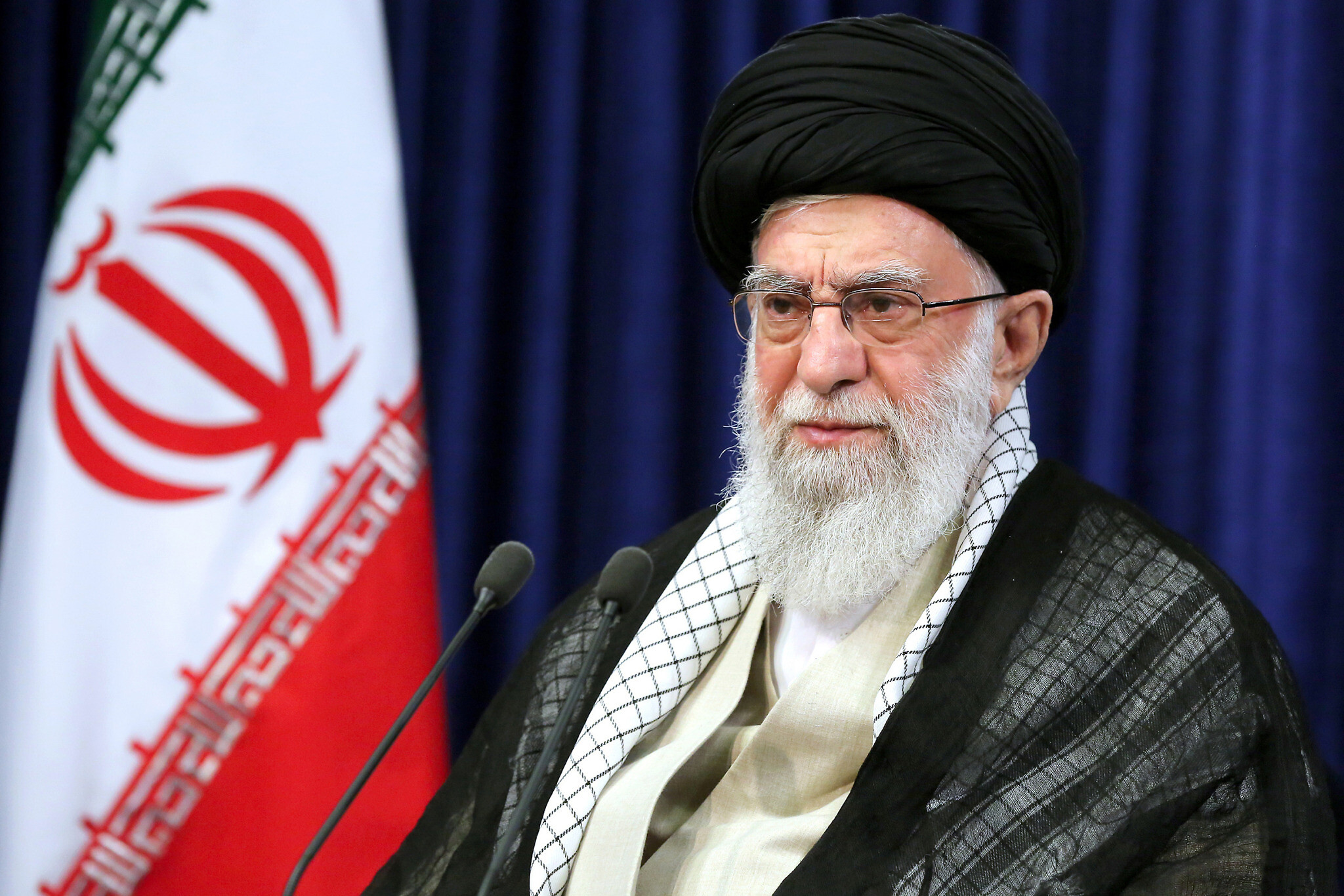 Why Is Iran Executing, Kidnapping So Many People?

Iran’s regime appears to be on an execution spree. It murdered wrestler Navid Afkari in September and hung journalist Ruhollah Zam this month after kidnapping him from Iraq. Iran’s regime is not afraid to kill people: It gunned down some 1,400 protesters last year.

What the regime is showing through the high-profile executions is that it can kill journalists and athletes, people who should be protected by modern human-rights laws, and it can do so publicly and openly.

Iran also illegally kidnapped a man named Habib Chaab from Istanbul. The regime is holding up these hangings to the world as a provocation to see how countries react.

Iran’s regime does this for two reasons. First of all, it wants to show that amidst US pressure and European appeasement, it can do whatever it wants. This builds on years of attacking countries such as Saudi Arabia, mining ships in international waters, launching missiles at foreign states, funding illegal militias and trafficking weapons all over the Middle East. No other regime in the world does this. Iran’s point is that international laws don’t apply to it.

Second, Iran wants to deter any protests during the current lead-up to the Biden administration. Iran killed the wrestler because he had protested. It kidnapped and murdered the journalist to send a message to dissidents. The message is that it can kill any dissident, anywhere. It has hunted them down in Europe as well, and it has had almost no pushback from European countries.