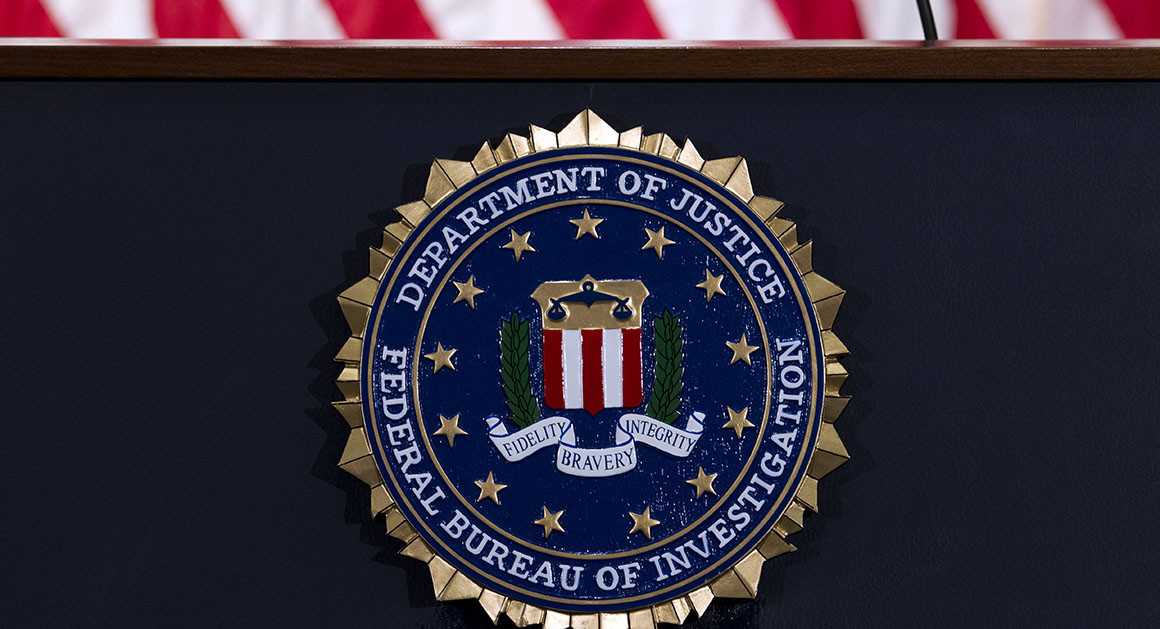 Racist extremist groups, including neo-Nazis and other white supremacists, are encouraging members who contract novel coronavirusdisease to spread the contagion to cops and Jews, according to intelligence gathered by the FBI.

In an alert obtained by ABC News, the FBI’s New York office reports that “members of extremist groups are encouraging one another to spread the virus, if contracted, through bodily fluids and personal interactions.”

The FBI alert, which went out on Thursday, told local police agencies that extremists want their followers to try to use spray bottles to spread bodily fluids to cops on the street. The extremists are also directing followers to spread the disease to Jews by going “any place they may be congregated, to include markets, political offices, businesses and places of worship.”

“Anti-government folks in America love to target law enforcement as a symbol of America’s authority,” said Don Mihalek, the executive vice president of the Federal Law Enforcement Officers Association Foundation and an ABC News contributor. “It’s just sad that that’s their focus at a time of crisis in the nation.”