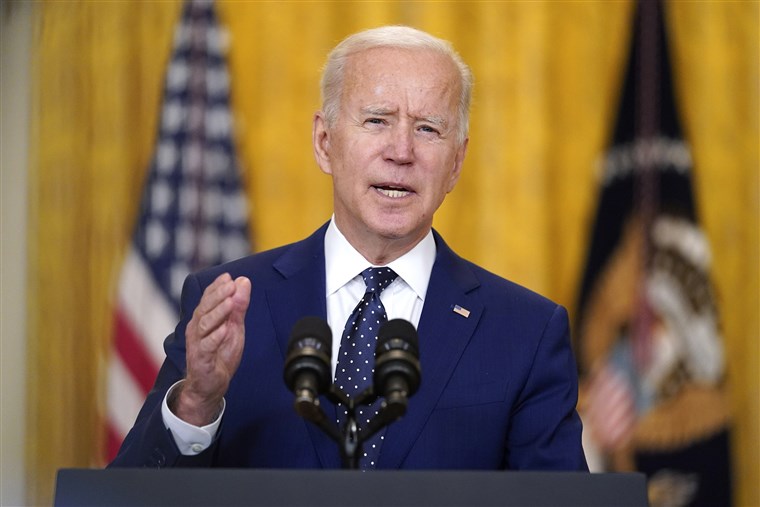 An Israeli security delegation due to visit Washington on Monday will not change the Biden administration’s position on rejoining the 2015 Iran nuclear deal, White House spokeswoman Jen Psaki said at a press briefing on Friday.

The team of senior officials led by Mossad Director Yossi Cohen and National Security Advisor Meir Ben-Shabbat plan to express their objections to the White House, which is currently emerged in indirect negotiations with Tehran in Vienna.

Jerusalem insists that the Iran deal, which the US abandoned in 2018 under former President Donald Trump, is “dangerous for Israel and the region” and has panned the deal as a feckless gesture that merely prolongs Iran’s march to nuclear armament.

Psaki acknowledged in her remarks Friday that the White House “knew they would be challenging, we’re encouraged that there are still conversations between all parties and that they’re still happening.”

“As far as Israel is concerned, we have kept them informed, as a key partner in these discussions, of our intentions and we will continue to do so on their next visit,” she said.

Meanwhile, Israel’s Prime Minister Benjamin Netanyahu stressed during a meeting with the delegation last week that Jerusalem was not a party to the nuclear deal, and therefore “Israel is committed to its own security interests only and will act accordingly.”