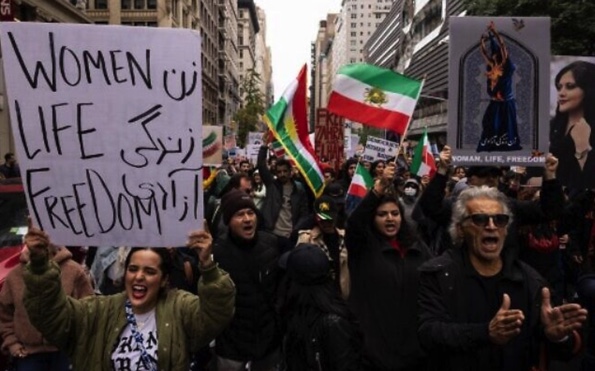 The Biden administration is “alarmed” by the Iranian regime’s ongoing deadly crackdown on demonstrators across the country but is  still committed to forging a nuclear deal with the Islamic Republic, White House Press Secretary Karine Jean-Pierre said Monday.

“So, we’re alarmed and appalled by reports of security authorities responding to university students’ peaceful protests with violence and mass arrests,” she said, adding that these “crackdowns are precisely the sort of behavior that drives Iran’s talented young people to leave a country by the thousands to seek the dignity and opportunity elsewhere.”