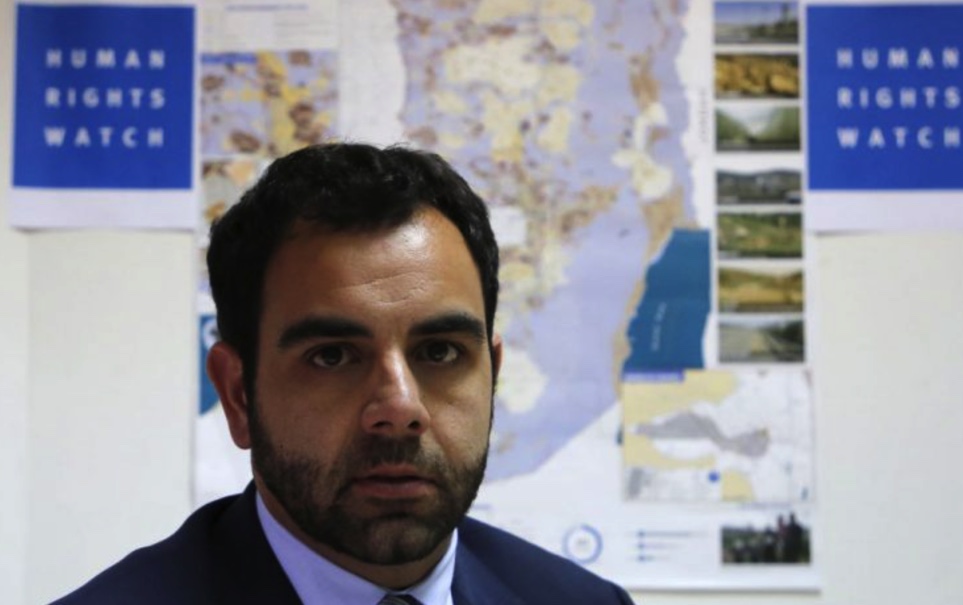 The law firm that helped defend financial giant Morningstar against accusations it is enabling Israel boycotts, White & Case, is distancing itself from a campus event last week that took aim at Israel’s status as a Jewish state and slandered the country as an “apartheid” nation.

The event, held at the University of Chicago Law school, was titled, “Apartheid: International Law in the Israel-Palestine Context” and featured a speaker who deemed Israel an “apartheid” state that has “pursued a policy or intent to maintain the domination by Jewish Israelis over Palestinians.” An invitation for the event listed White & Case as a sponsor of the event, but following widespread condemnation by pro-Israel groups the law firm says it had nothing to do with it.

“White & Case was not a sponsor of this event,” a spokesman for the firm told the Washington Free Beacon on Monday. “Our firm does support International Law Societies, as do other law firms similar to us, not just at the University of Chicago Law School but at many law schools across the country. We are not involved in or consulted on any of the programming decisions these student organizations make. Had we known in advance of this event, we would have insisted that our firm not be associated with it in any way. We have conveyed this position to the [International Law Society] at the University of Chicago.”