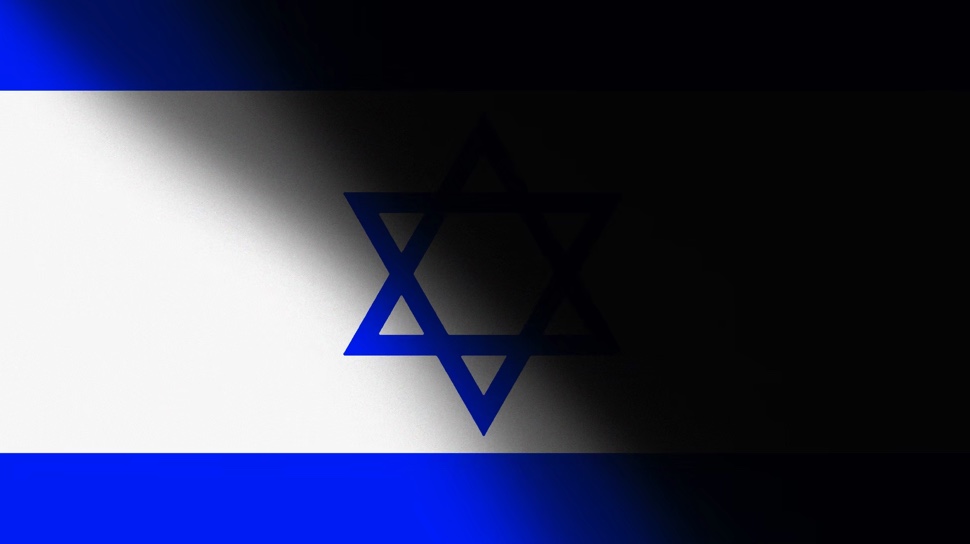 When Iran Says ‘Death to Israel,’ It Means It

In the days leading up to Russia’s invasion of Ukraine, distinguished journalists, analysts, and activists argued that Russian President Vladimir Putin was unlikely to green-light an assault that could go wrong in so many ways and instead might be bluffing. They employed a variety of political rationales to explain away the military buildup and escalating rhetoric. At the core of each explanation lay a troika of errors: denuding an adversary of agency, engaging in mirror-imaging, and, perhaps most of all, projecting a separate and more palatable logic onto the grim reality painted by the words and actions of a foreign leader.

Many people who should know better assume that political leaders obscure the goals they wish to achieve or muddle the ideas that animate them, even though the historical record suggests the wisdom of taking them at face value. Clearly the world should have heeded Adolf Hitler’s anti-Semitism during his rise to power in Germany in the 1930s, and Osama bin Laden’s declaration of jihad against America in 1996.