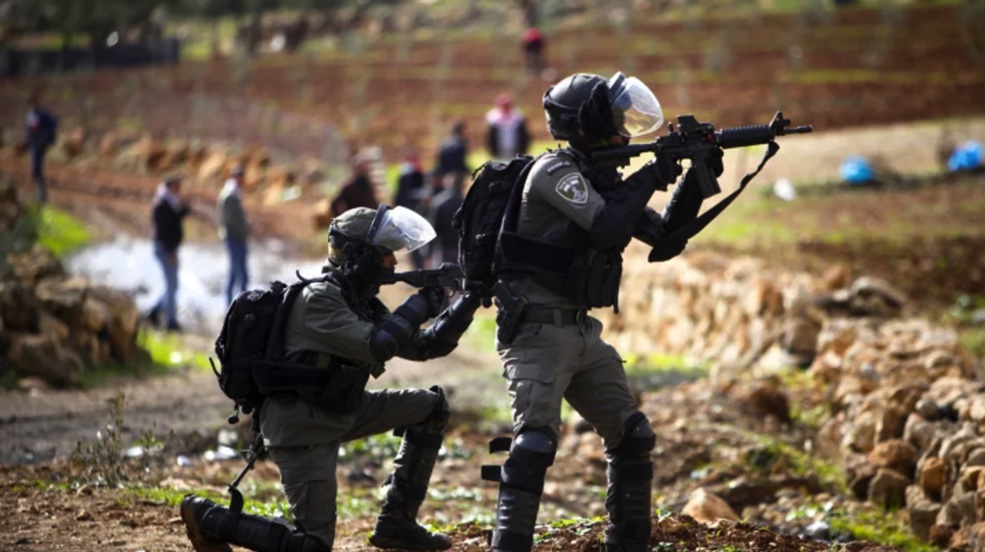 According to the initial report, Palestinian suspects drove and stopped adjacent to a military post on the Gitai Avisar Junction.

The assailant exited the vehicle, armed with a knife, and ran towards a bus station where Israeli civilians and IDF soldiers were standing.

The IDF troops shot and neutralized the attacker, who was pronounced dead later at a hospital, and no other injuries were reported.

Additional IDF soldiers in the area blocked off a number of routes and are currently pursuing the vehicle of additional suspects.

The attempted attack is the latest in a surge of violent instances in the West Bank.