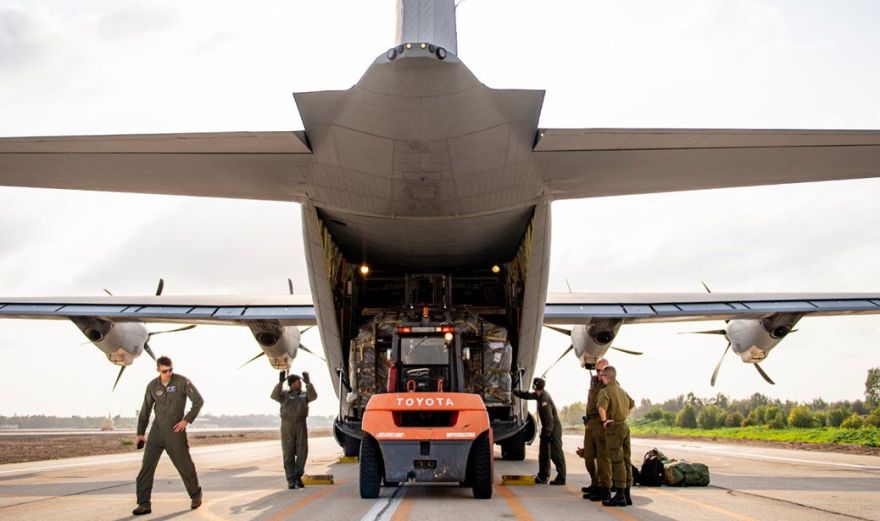 US and Israeli troops have finished the week-long Juniper Falcon drill, which tested the level of coordination between the two countries in the event of a ballistic missile threat against Israel.

As part of Juniper Falcon 2019, some 300 Americans from the United States European Command (USEUCOM) flew into Israel last week and joined some 400 IDF troops from various units, including the Air Defense Array, the Operations Directorate, the navy, logistical units and medical forces.

Juniper Falcon focused on scenarios, which would see the deployment of US forces in Israel under fire during conflict and saw troops train in several theaters, including Hatzor Air Force Base and the IDF headquarters and other locations across the country. As part of the preparation for the exercise, which began 18 months ago, the IDF carried out infrastructural and logistical preparation ahead of the US Forces’ arrival.

According to military officials who spoke to The Jerusalem Post on Thursday, the purpose of the exercise is not only to improve the readiness of both countries to defend against ballistic missile threats, but to strengthen the robust and agile partnership and cooperation between the militaries of the two countries.

Brig.-Gen. Erez Maisel, the head of the Israel Defense Forces’ Foreign Relations Division, said that the drill focused on the “three Cs: common language, confidence and capabilities” of troops to enable the maximum protection of Israel.

Washington and Jerusalem have signed an agreement that would see the US come to assist Israel with missile defense in times of war and last year, 3,000 American troops took part in Juniper Cobra, which simulated a massive missile attack on the Israeli home front.
These sorts of drills “provide the glue” that strengthens “the bond between the United States and Israel,” said Lt.-Gen. Jeffrey L. Harrigian, deputy commander, US Air Forces in Europe-Air Forces Africa.