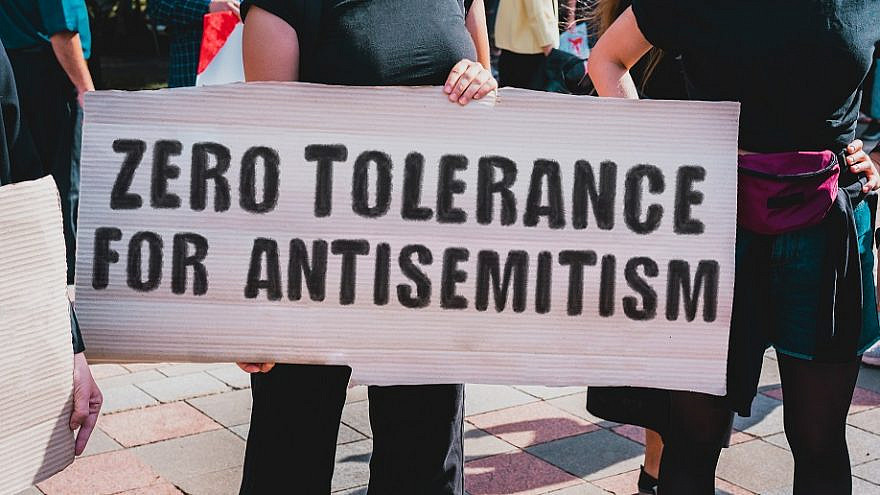 The campus watchdog group, Alums for Campus Fairness (ACF), released a groundbreaking report on Thursday outlining the 50 most flagrant anti-Semitic incidents at American universities and detailing recommendations for alumni to combat bigotry at their alma maters.

Some of the most alarming examples recorded include swastikas spray-painted in a Jewish professor’s office, the resignation of a student government vice president due to harassment for her Zionist identity and a performer at a school-sponsored conference inviting the audience to join in his “anti-Semitism song.”

The report, titled Guide to Protect Jewish Students, included the most abhorrent anti-Semitic incidents out of a sample of more than 2,000 that occurred over the past three years on the campus of U.S. colleges. The report divides incidents into five categories: Campus Activities; Vandalism, Harassment and Hate Speech; Virtual Antisemitism; In the Classroom; and Campus Policy. Incidents are classified as anti-Semitic using the International Holocaust Remembrance Alliance’s (IHRA’s) working definition of anti-Semitism.

“Across the nation, Jewish students are targeted, harassed and discriminated against because of who they are and what they believe. AEPi members were assaulted at Towson University, NYU students burned an Israeli flag, a University of Michigan professor refused to write a recommendation letter for a student to study abroad in Israel, and vandals defaced the UMass Amherst Hillel on Holocaust Memorial Day. This is only a snapshot of what Jewish students are up against,” said Alums for Campus Fairness executive director Avi D. Gordon.