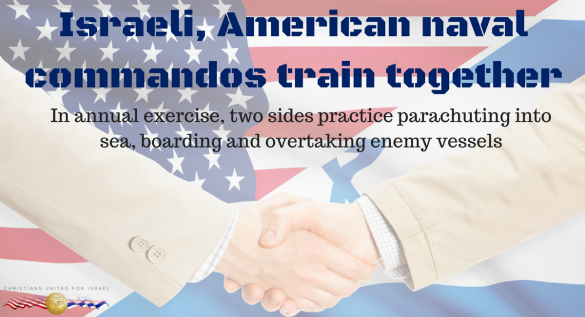 The forces trained for situations such as parachuting into the sea, boarding and overtaking enemy vessels.