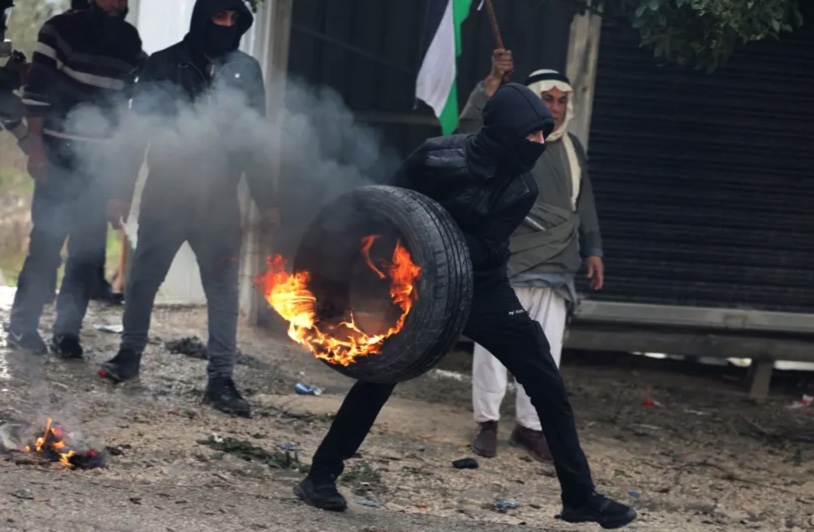 A new Palestinian intifada could break out in the West Bank, warned MK Ahmed Tibi, as Israeli security forces there remain on high alert for potential terror attacks.
“We are still on alert in Judea and Samaria,” Defense Minister Benny Gantz told the Blue and White faction in the Knesset on Monday.
“IDF forces are deployed there to prevent terrorist cells, run by Hamas, Islamic Jihad and others, from carrying out attacks,” said the party’s leader.
“The steps we are taking on the ground are intended to bring security,” Gantz stated.
IDF data released last week showed that the number of Palestinian shooting and stabbing attacks against Israeli civilians and security forces in the West Bank has doubled. There were 31 incidents of Palestinian shootings at Israel civilians and security forces in the West Bank in 2020, compared to 61 this year. There were also nine stabbing incidents compared to 18 in 2021.
Read More: The Jerusalem Post