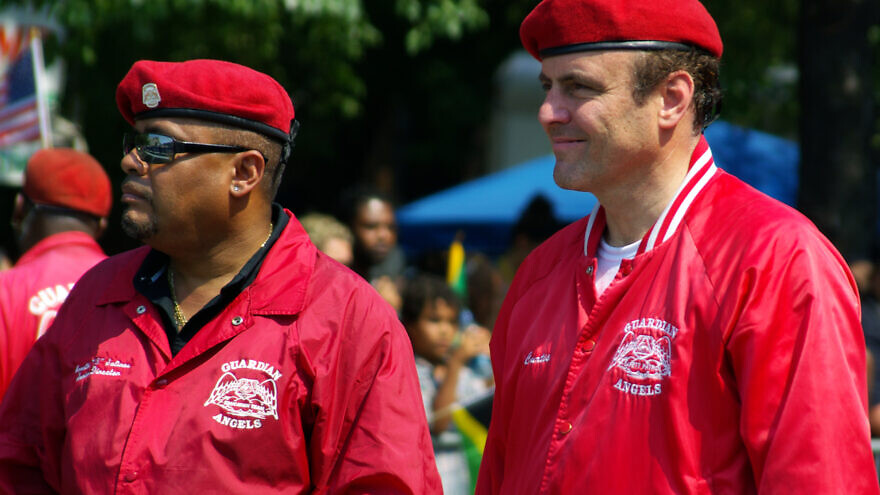 (December 31, 2019 / JNS) A private, volunteer-based and unarmed crime-prevention group said it would start patrolling parts of Brooklyn, N.Y., on Sunday following a string of anti-Semitic attacks in the borough.

Curtis Sliwa, who founded Guardian Angels in New York City in 1979, said patrols would start in the Crown Heights neighborhood of Brooklyn, and expand to Williamsburg and Borough Park later in the day.

Hours earlier, on Saturday night, five people were stabbed in an attack at a Hanukkah event in Monsey, N.Y., upstate in Rockland County.

There has been a total of eight attacks on Jews in Brooklyn since Dec. 13, according to police. On Friday, a woman slapped three females in Brooklyn and told police officers that it was because they were Jewish. Other incidents involved victims being hit in the face, the head and the back of the head, as well as at least one having a beverage thrown at them, said police.

Sliwa said local leaders of the Lubavitch Chassidic movement asked for assistance from his group, and he believes that the Guardian Angels can stop the violence.

He said, “We’re a visual deterrence in our red berets and our red satin jackets. Nobody’s going to commit an attack when we’re around.” If they do, he added, “We’ll physically restrain the persons responsible, make a citizen’s arrest and hold them until the police arrive.”

“These attacks are taking place, and the cops have not been proactive at all,” said Sliwa on Saturday. “It comes from City Hall and the mayor. He’s been just apathetic.”