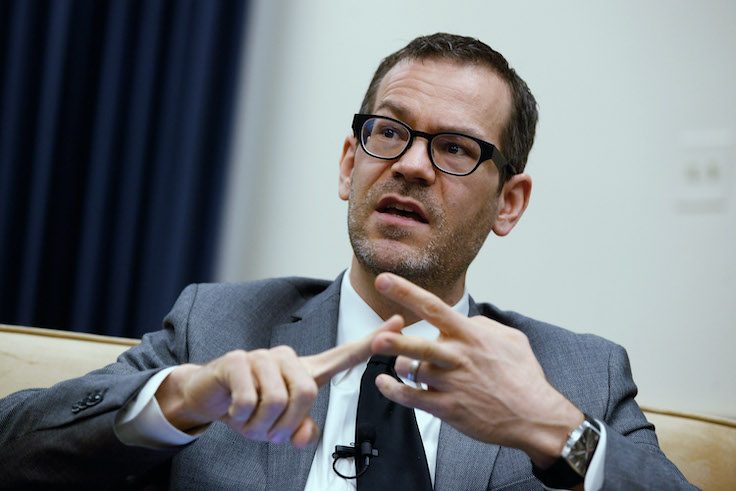 Military veterans serving on the House Armed Services and Foreign Affairs committees are urging their colleagues in the Senate to oppose President Joe Biden’s Pentagon nominee Colin Kahl, telling the Washington Free Beacon that Kahl is a pro-Iran “ideologue” and that “the only policy shop he’s qualified to run is in Tehran.”

The congressmen are speaking out as Kahl’s nomination for undersecretary of defense for policy has stalled with the Senate Armed Services Committee—Democratic senator Joe Manchin (W.Va.) remains undecided on the pick. Republican senators have already come out strongly against Kahl, citing his Twitter rants against the GOP and pro-Israel hawks, as well as his support for anti-Israel policies and the Iran nuclear deal. Vocal opposition from war veterans in Congress is likely to get the attention of key senators as Kahl’s nomination comes closer to a vote.