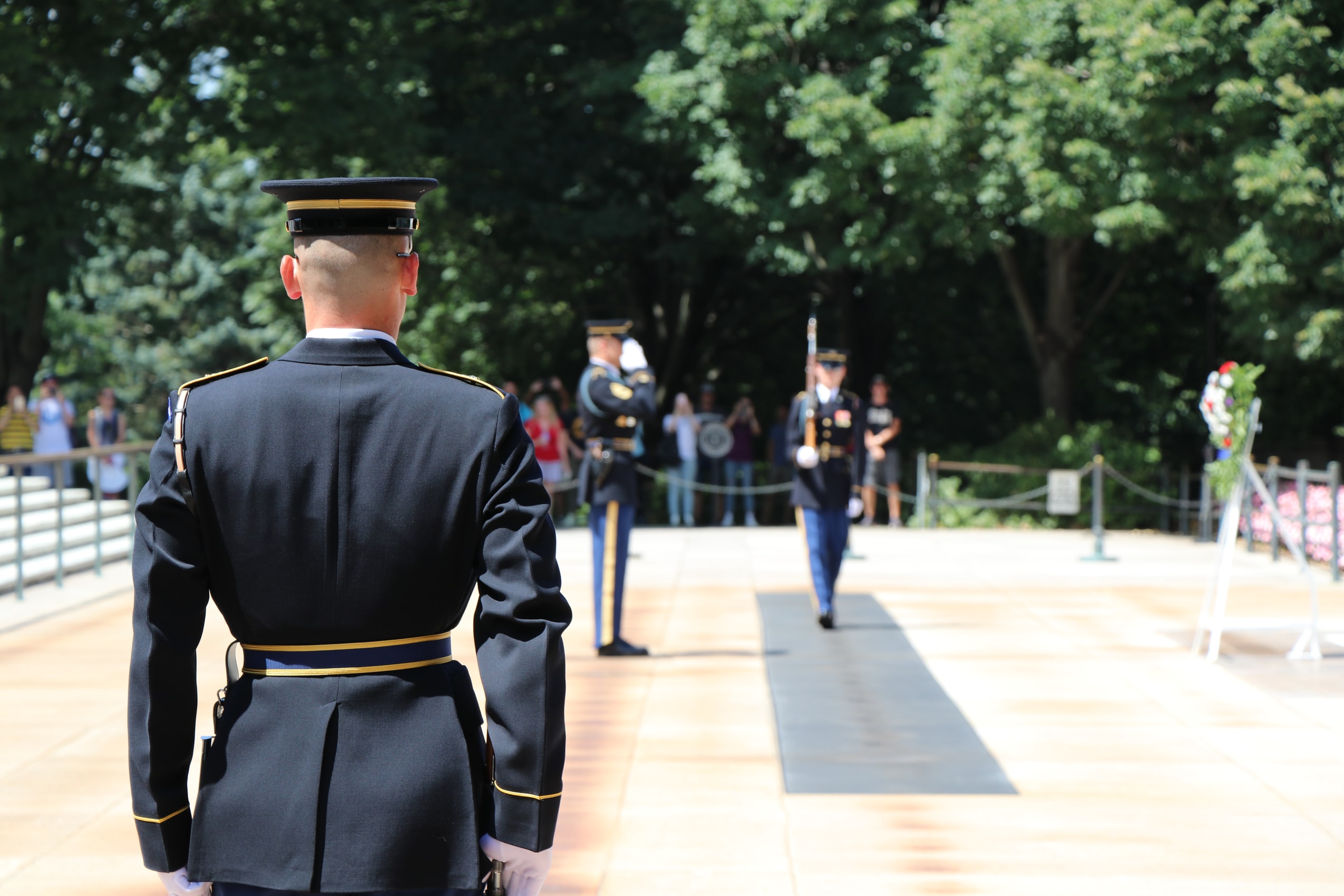 Veteran Affairs: Nazis ‘Don’t Have a Place’ Next to Fallen American Heroes

Following the discovery of three German POW tombstones found in military cemeteries across the United States, inscribed with Nazi symbols and sentiments – two at Fort Sam Houston National Cemetery in Texas and one at Fort Douglas Post Cemetery in Utah – ABC News’ Johnathan Elias decided to sit down with the Secretary of Veteran Affairs Robert Wilkie to discuss the matter.

According to ABC News, the secretary was notified of the existence of the tombstones just moments before he testified in front of Congress with regards to the Veteran Affairs’ response to the COVID-19 crisis.

“I was surprised, I hadn’t heard about them,” said Wilkie, when Elias asked the secretary what his initial thoughts were after hearing about the discovery.

“[Nazis] don’t have a place,” among the resting place of fallen American heroes, Wilkie said, according to ABC News. “Now we have started the process of replacing them. These are horrific reminders of mankind at it’s lowest, but we don’t want to fully erase what happened because we want people to remember.”

The three tombstones were fitted for German POW soldiers who died in US custody during the Second World War.

Mikey Weinstein, the Military Religious Freedom Foundation founder, who is Jewish, said his organization was alerted to the presence of the tombstones with the Nazi insignia by a retired senior military officer who in May visited the graves of his maternal grandfather, his uncle and his aunt.