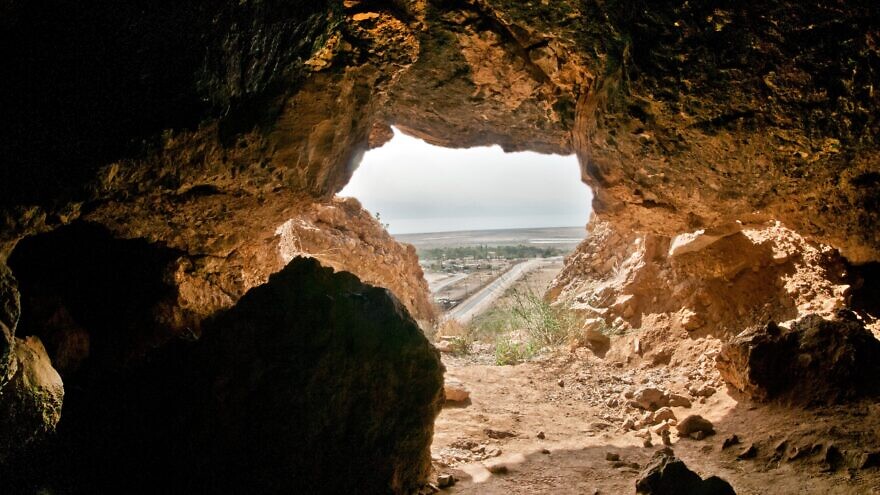 Using DNA technology, Israeli researchers have uncovered new clues about the origins of the Dead Sea Scrolls, providing a new glimpse into Jewish life during the final days of the Second Temple period.

Researchers from Tel Aviv University, led by Professor Oded Rechavi of the George S. Wise Faculty of Life Sciences and Professor Noam Mizrahi of the Department of Biblical Studies—working with colleagues from Sweden’s Uppsala University, the Israel Antiquities Authority and Cornell University—have successfully decoded ancient DNA extracted from the animal skins on which the Dead Sea Scrolls were written.

By characterizing the genetic relationships between different scroll fragments, the researchers were able to discern historical connections, including questions over differences in texts found at the caves in Qumran and elsewhere. Containing some of the oldest copies of biblical texts, the Dead Sea Scrolls refers to some some 25,000 fragments of leather and papyrus discovered as early as 1947, mostly in the Qumran caves, but also in other sites in the Judean Desert.

Researchers have long been puzzled over whether or not the works found in the Qumran caves only represent that of a radical sect of Judaism, known as the Essenes, or if they were a collection that reflects the broad cultural milieu of Second Temple Judaism.