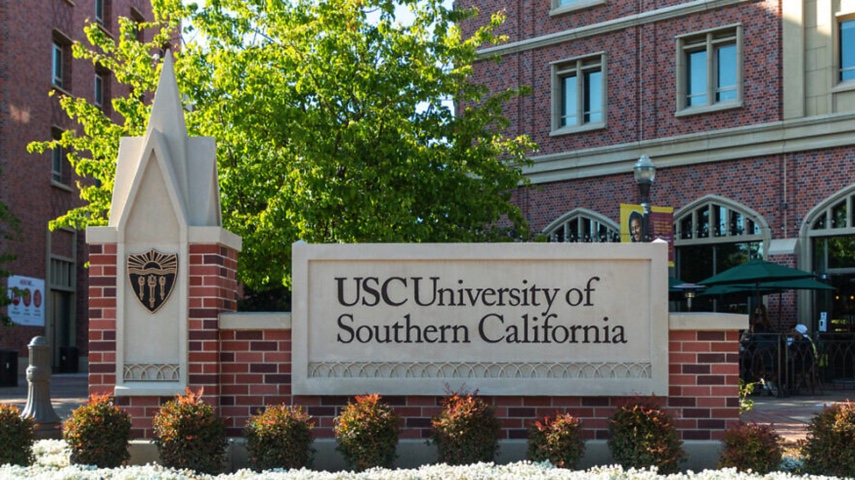 After receiving criticism for what some Jewish members of the University of Southern California Jewish community have called an insufficient response to anti-Semitism on campus over the last few years, the university announced on Thursday that it was taking additional steps to combat anti-Semitism and anti-Zionism.

In a letter from university president Carol Folt sent late Thursday, Folt acknowledged recent instances of anti-Semitism on campus that included a student leader making threatening anti-Semitic and anti-Zionist posts on Facebook, as hateful and against the school’s reputation as a supportive, welcoming environment for Jews.

“USC has a long history as a campus with a vibrant Jewish community; however, a recent national survey by ADL-Hillel shows a rise in anti-Semitism across college campuses nationwide,” wrote Folt. “USC is not immune, and we are taking specific new actions to systematically and operationally combat anti-Semitism on our campuses.”