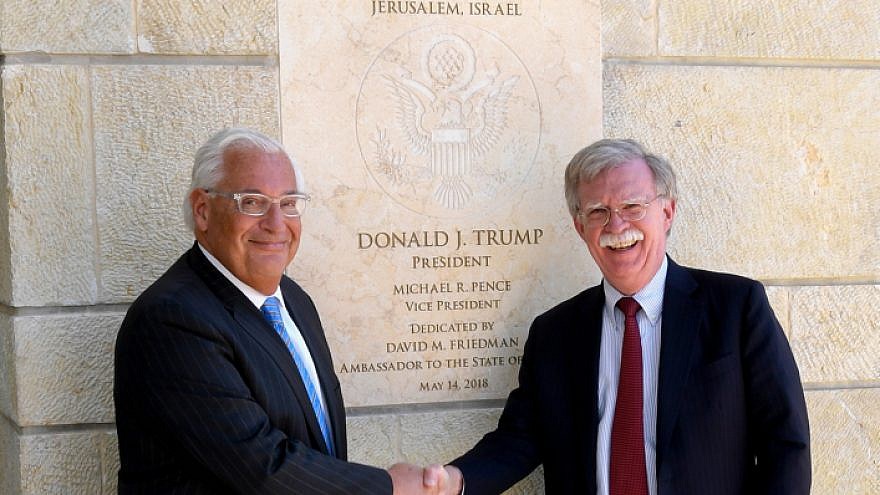 (May 14, 2019 / JNS) The U.S. embassy in Jerusalem issued a security warning Monday night regarding increased risk of terrorist attacks over the next few days.

According to the warning, which the embassy posted on its website, “terrorist groups may choose the anniversary” of the embassy’s move from Tel Aviv to Jerusalem, “which coincides with the Eurovision Song Contest in Tel Aviv (May 14-18) or “Nakba Day” (May 15), to conduct violent protests or an attack.” American citizens were urged “to remain vigilant and take appropriate steps to increase their security awareness.”

“Security incidents can occur well beyond Gaza and its periphery and at any time, as demonstrated by the May 3-5 rocket attacks in southern Israel, including Ashdod, Ashkelon and Beersheva, and the March 14 and March 25 rocket attacks in Central Israel.”