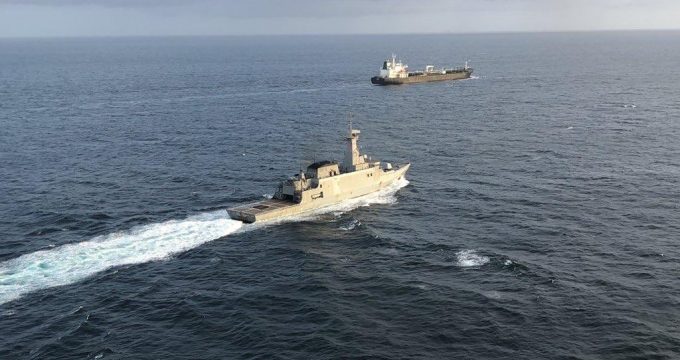 Seeking to deter further shipments of Iranian fuel to Venezuela, the Trump administration has quietly warned foreign governments, seaports, shipping companies and insurers that they could face stiff US sanctions if they aid the tanker flotilla, the US envoy on Venezuela told Reuters on Friday.

Elliott Abrams, Washington’s special representative on Venezuela, said the pressure campaign targeting heavily sanctioned US foes Iran and Venezuela was being waged “to be sure everyone recognizes this would be a very dangerous transaction to assist.”

The Venezuelan navy on Thursday escorted a fourth tanker bringing Iranian fuel through its waters to the gasoline-starved country, defying US threats of “measures” in response to the shipments. At least one other tanker was en route in the Atlantic.

It was a sign of deepening ties between Venezuela and Iran, both OPEC members with fraught relations with the United States.

The government of Venezuelan Socialist President Nicolas Maduro has flaunted the tankers’ arrivals to show it remains unbowed by pressure. The United States, which seeks Maduro’s ouster, has called it a “distraction.”

“We’ve alerted the shipping community around the world, ship owners, ship captains, ship insurers, and we’ve alerted ports along the way between Iran and Venezuela,” Abrams said in an interview.