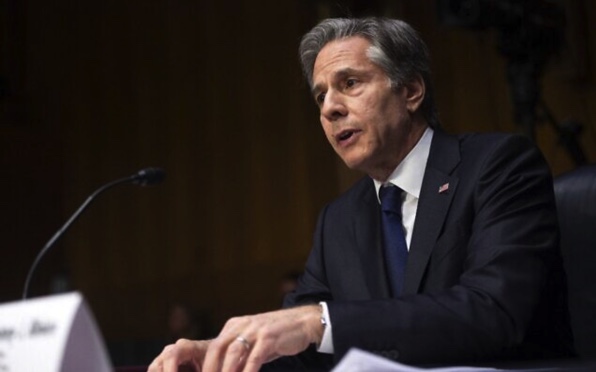 The United States on Friday “vehemently” condemned the “heinous” terror attack in the Israeli city of Elad that killed three people and injured seven others.

“This was a horrific attack targeting innocent men and women, and was particularly heinous coming as Israel celebrated its Independence Day,” Blinken said in a statement. “We remain in close contact with our Israeli friends and partners and stand firmly with them in the face of this attack.”

His condemnation came after US ambassador Thomas Nides called the terror attack in Elad “a heartbreaking end” to the celebrations of Israel’s Independence Day.

“I share the grief of families of those murdered in the terrorist attack & wish speedy recovery to the wounded. This must STOP!” Nides wrote on Twitter.