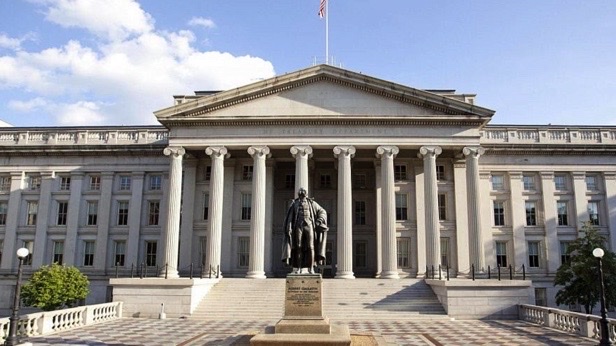 The network, which was led by Quds Force official Behnam Shahriyari and former Quds Force official Rostam Ghasemi, “has facilitated the sale of hundreds of millions of dollars’ worth of oil for the Quds Force and Hezbollah, and it spans several jurisdictions, including Iran and Russia,” according to a Treasury statement.

“The United States remains fully committed to holding the Iranian regime accountable for its support to terrorist proxies that destabilize the Middle East,” said Under Secretary of the Treasury for Terrorism and Financial Intelligence Brian E. Nelson in the statement. “While the United States continues to seek a mutual return to full implementation of the Joint Comprehensive Plan of Action, we will not hesitate to target those who provide a critical lifeline of financial support and access to the international financial system for the Quds Force or Hezbollah. In particular, the United States will continue to strictly enforce sanctions on Iran’s illicit oil trade. Anyone purchasing oil from Iran faces the prospect of U.S. sanctions.”