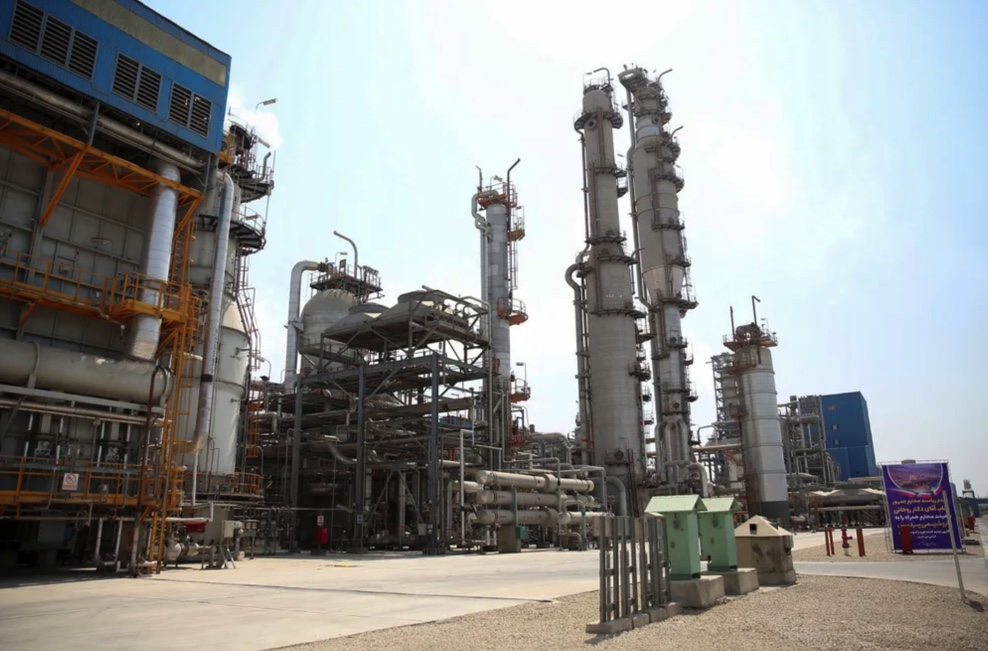 US to Iran: Grant inspectors access to workshop or face IAEA action ‘within days’

Iran must stop denying the U.N. nuclear watchdog access to a workshop making centrifuge parts as agreed two weeks ago or face diplomatic retaliation at the agency’s Board of Governors within days, the United States said on Monday.

The workshop at the TESA Karaj complex makes components for centrifuges, machines that enrich uranium, and was hit by apparent sabotage in June in which one of four International Atomic Energy Agency cameras there was destroyed. Iran removed them and the destroyed camera’s footage is missing.

TESA Karaj was one of several sites to which Iran agreed to grant IAEA inspectors access to service IAEA monitoring equipment and replace memory cards just as they were due to fill up with data such as camera footage. The Sept. 12 accord helped avoid a diplomatic escalation between Iran and the West.