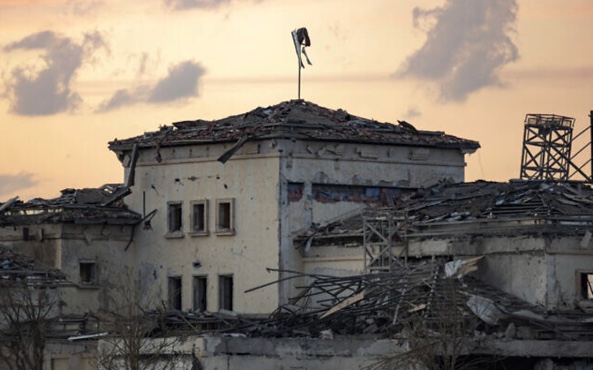 The United States on Wednesday announced sanctions against Iranian defense companies after a spate of ballistic missile attacks on targets in Iraq, Saudi Arabia and the United Arab Emirates

The US and Iran’s neighbors blame Tehran for a March 13 strike on Erbil, Iraq, and for repeated missile strikes into Saudi Arabia and the UAE by Iranian-backed Houthi rebels in Yemen.

Even as the US carries out indirect negotiations with Iran to revive limits on Iran’s nuclear program, it will keep up penalties against those involved in Iran’s ballistic missile production, Treasury Undersecretary Brian Nelson said in announcing the sanctions.

“We will also work with other partners in the region to hold Iran accountable for its actions, including gross violations of the sovereignty of its neighbors,” Nelson said in a statement.