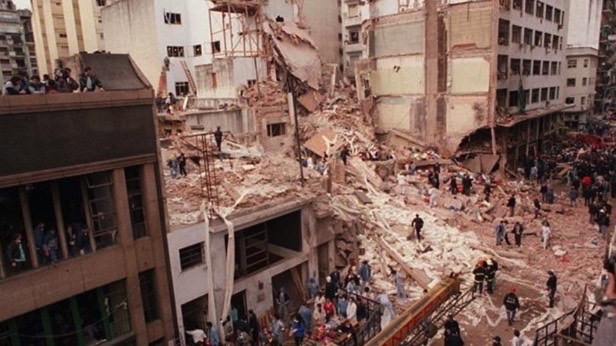 US State Department announces Lipstadt visit to Argentina and Chile

The U.S. State Department announced on Thursday plans for U.S. Special Envoy to Monitor and Combat Anti-Semitism Deborah Lipstadt to travel to South America, making stops in Argentina and Chile.

According to a news release, Lipstadt intends to discuss with Jewish communities, government officials and civil-society representatives “actionable strategies and opportunities to counter anti-Semitism, which is fundamental in advancing human rights.”

In Argentina, she will participate in a ceremony commemorating the July 18, 1994 bombing of the AMIA Jewish community center in Buenos Aires that killed 85 people and injured more than 300—making it one of the deadliest attacks on Jews in the last half-century. She is then scheduled to travel to Chile, where she will meet with the Jewish communal representatives and other officials to address rising anti-Semitism in the country.