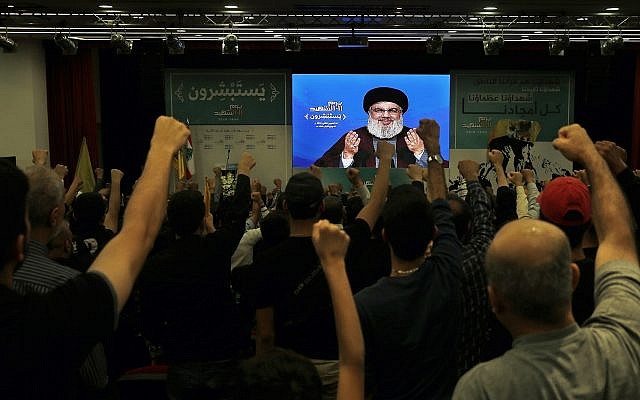 WASHINGTON — A Lebanese businessman designated by US authorities as an important financial supporter of Hezbollah was sentenced to five years in prison and ordered to forfeit $50 million, the Justice Department said Thursday.

Kassim Tajideen, 63, pleaded guilty in December to one count of conspiracy to launder money as part of a scheme to evade US sanctions.

He was named a Specially Designated Global Terrorist in May 2009 by the Treasury Department based on tens of millions of dollars in financial support given to Hezbollah, a Shiite political party and Iran-backed terrorist group in Lebanon.

In a plea, Tajideen admitted to conspiring with at least five other people to conduct more than $50 million in transactions with US businesses, in violation of prohibitions barring his involvement with US persons or companies.

“His sentencing and the $50 million forfeiture in this case are just the latest public examples of the Department of Justice’s ongoing efforts to disrupt and dismantle Hezbollah and its support networks,” said Assistant Attorney General Brian Benczkowski.

Tajideen, who operated a network of businesses in Lebanon and Africa, was extradited to the United States in March 2017 after his arrest overseas, according to the department.

Hezbollah has been a US designated terrorist group since 1997 and fights alongside the regime of Syrian President Bashar al-Assad in the country’s civil war.