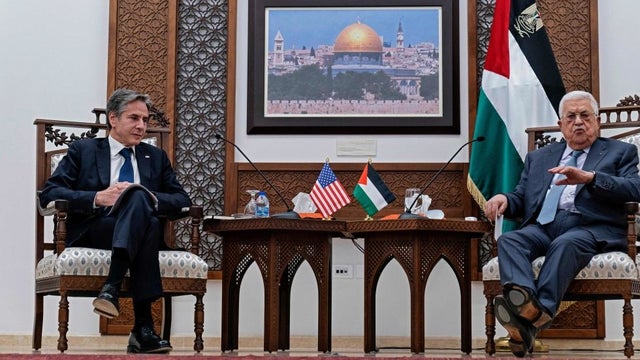 Two preliminary issues need to be addressed and explained. The first is to define what a consulate is. Simply put, it is a satellite office to an embassy located outside the capital city of a country, one that exists almost exclusively to provide visas and passports to people for whom a trip to the embassy is too far a distance. The second issue is why there was a consulate in Jerusalem in the first place. The U.S. Consulate in Jerusalem is an anachronism: It was established by American Christian Zionists in 1844 — 104 years before the establishment of the state of Israel and when Jerusalem was part of the Ottoman Empire — to facilitate the return of Jewish people to Jerusalem. It was not established as a mission to the Palestinians but morphed into that function after the failed Oslo Accordsof 1994.

Former Secretary of State Mike Pompeo closed the Jerusalem consulate in 2019 for several reasons, one of which is foundational and unrelated to policy. With the opening of the U.S. Embassy in Jerusalem in 2018, there was no basis for a consulate to exist. The Jerusalem embassy provides consular services on a non-discriminatory basis to all Israelis and Palestinians — equal treatment for Jews, Christians and Muslims. The consulate thus became obsolete and a waste of taxpayer dollars. I know of no other country where the United States maintains an embassy and a consulate in the same city.