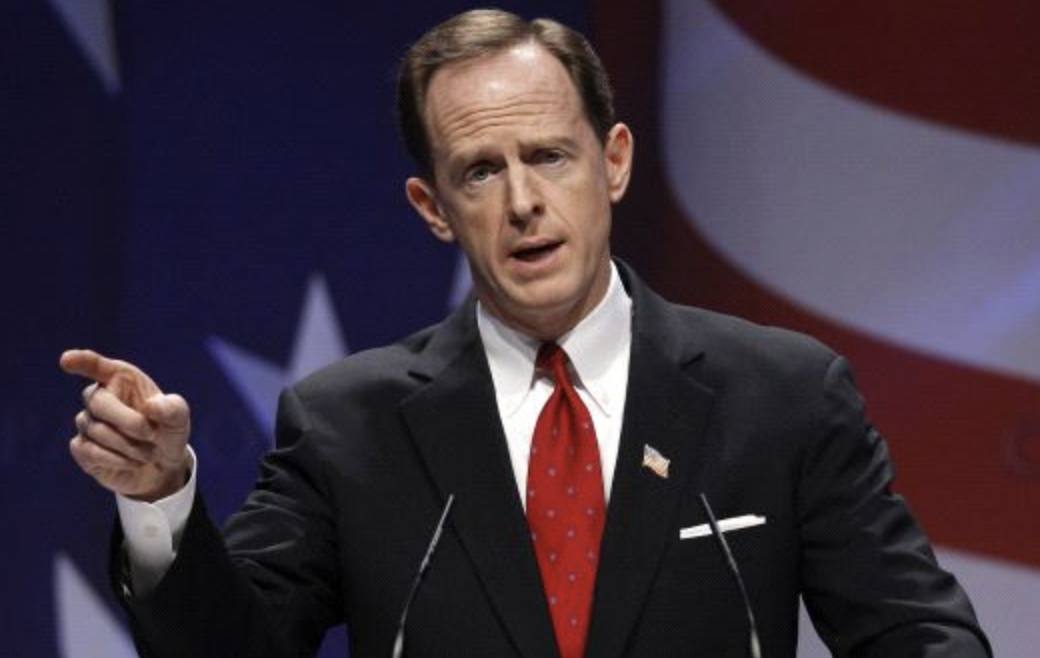 Democratic and Republican US senators announced legislation on Thursday that would impose sanctions over an alleged plot by Iranian intelligence agents to kidnap Iranian-born US journalist Masih Alinejad.
Democrat Ben Cardin and Republican Pat Toomey said their legislation would seek to hold Iran accountable for the plot and prevent any further attempted kidnappings on US soil by imposing mandatory sanctions on those involved and authorizing secondary sanctions on banks doing business with them.
US prosecutors charged four Iranian operatives in July with plotting to kidnap Alinejad, a journalist who was critical of Tehran. Iran has called the allegation “baseless.”
“If you dare to attempt to come to our nation and kidnap an American citizen, there will be dire consequences,” Cardin told a news conference with Toomey and Alinejad, who said she came out of hiding for the event at the US Capitol.
The US Treasury Department said in September it had sanctioned the four Iranian intelligence operatives behind the failed plot.
Read More: The Jerusalem Post