US senators back bill to provide Israel with $3.3B a year 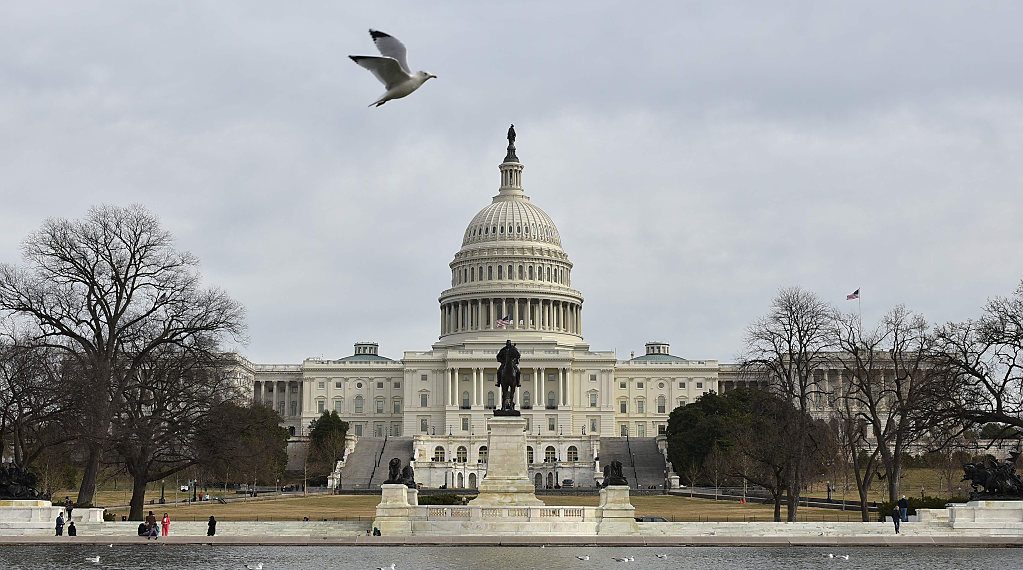 Republican and Democratic US senators introduced legislation on Thursday to provide 3.3 billion dollars annual aid to Israel, seeking to put into law an aid agreement between the two countries reached in 2016 amid concern over rising Middle East tensions.

Republican Senator Marco Rubio and Democratic Senator Chris Coons co-sponsored the bill, a standalone provision of a broader measure that stalled a year ago, according to a text of the bill seen by Reuters.

The measure that stalled last year included some provisions broadly supported by members of both parties, including the aid, but it also included a plank that would have let state and local governments punish Americans for boycotting Israel. Opponents, including many Democrats, saw that provision as an infringement of free speech.

Rubio and Coons introduced the bill amid increased tensions in the Middle East after President Donald Trump ordered a drone strike that killed Iranian military commander Qassem Soleimani and Tehran retaliated with a missile attack on an Iraqi base housing US soldiers.

On Thursday, the region remained on edge as Iran spurned Trump’s call for a new nuclear pact and its commanders threatened more attacks.

The bill would put into law the Memorandum of Understanding reached between Israel four years ago that was the biggest pledge of US military assistance made to any country.

In statements emailed to Reuters, Rubio said Israel faced “unprecedented threats” and Coons said: “The events of the past few days are a stark reminder of the importance of US assistance to Israel’s security.”