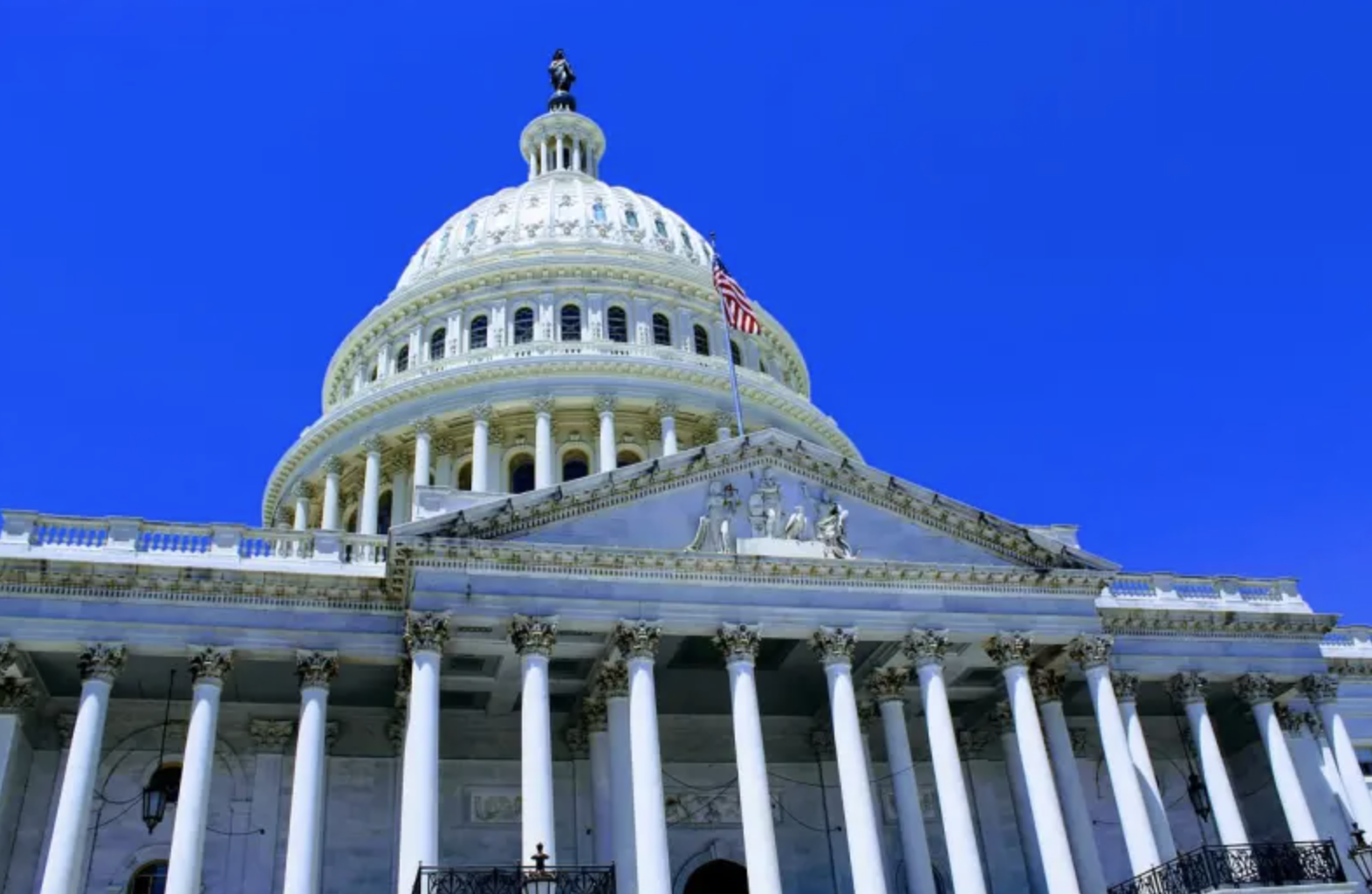 US Senate passes a resolution condemning the recent rise of antisemitism

The US Senate passed by a voice vote on Monday a resolution “unequivocally condemning the recent rise in antisemitic violence and harassment targeting Jewish Americans, and standing in solidarity with those affected by antisemitism, and for other purposes.”

Senators Jacky Rosen (D-Nevada) and James Lankford (R-Oklahoma), co-founders and co-chairmen of the Senate Bipartisan Task Force for Combating Antisemitism, led a group of 58 senators, 29 from each party, to join the resolution.