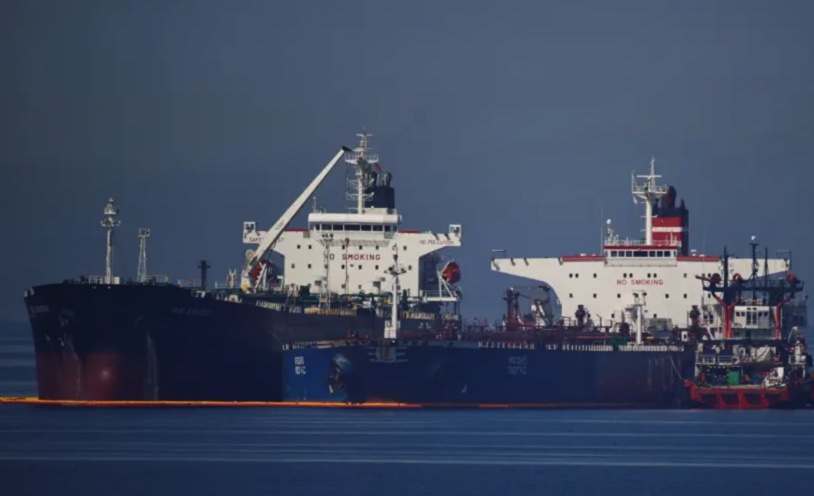 The United States has confiscated an Iranian oil cargo held on a Russian-operated ship near Greece and will send the cargo to the United States aboard another vessel, three sources familiar with the matter said.

Greek authorities last month impounded the Iranian-flagged Pegas, with 19 Russian crew members on board, near the coast of the southern island of Evia due to EU sanctions.

They said the ship was impounded as part of EU sanctions on Russia for the invasion of Ukraine. However, the vessel was later released due to confusion about sanctions over its owners.

The tanker, renamed Lana on March 1 and flying the Iranian flag since May 1, has remained near Greek waters since then. It was previously Russian-flagged.

A source at Greece’s shipping ministry said on Thursday that the US Department of Justice had “informed Greece that the cargo on the vessel is Iranian oil.”

“The cargo has been transferred to another ship that was hired by the US,” the source added, without providing further details.

The development comes after the United States on Wednesday imposed sanctions on what it described as a Russian-backed oil smuggling and money laundering network for Iran’s Revolutionary Guards’ Quds Force, even as Washington tries to revive a nuclear deal with Iran.