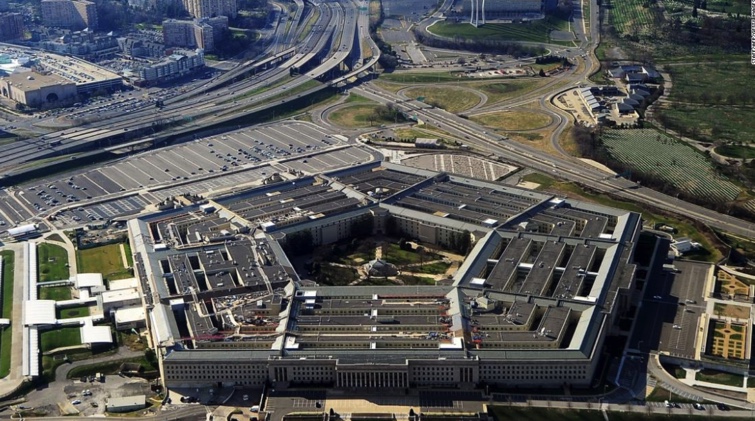 The US scrambled an F-15 jet to shoot down an Iranian drone that appeared to be heading towards US forces in Erbil, Iraq, on Wednesday, a US official told CNN.

US forces launched the jet after tracking dozens of Iranian short range ballistic missiles headed for Kurdish positions in northern Iraq Wednesday, according to two other US officials. The initial assessment is the launches originated inside Iran, the officials said.

“This was a significant incident,” one of the officials said.

“At approximately 2:10 PM local time, U.S. forces brought down an Iranian Mojer-6 Unmanned Aerial Vehicle headed in the direction of Erbil as it appeared as a threat to USCENTCOM forces in the area,” US Central Command, which oversees the US military presence in the Middle East, said in a statement.