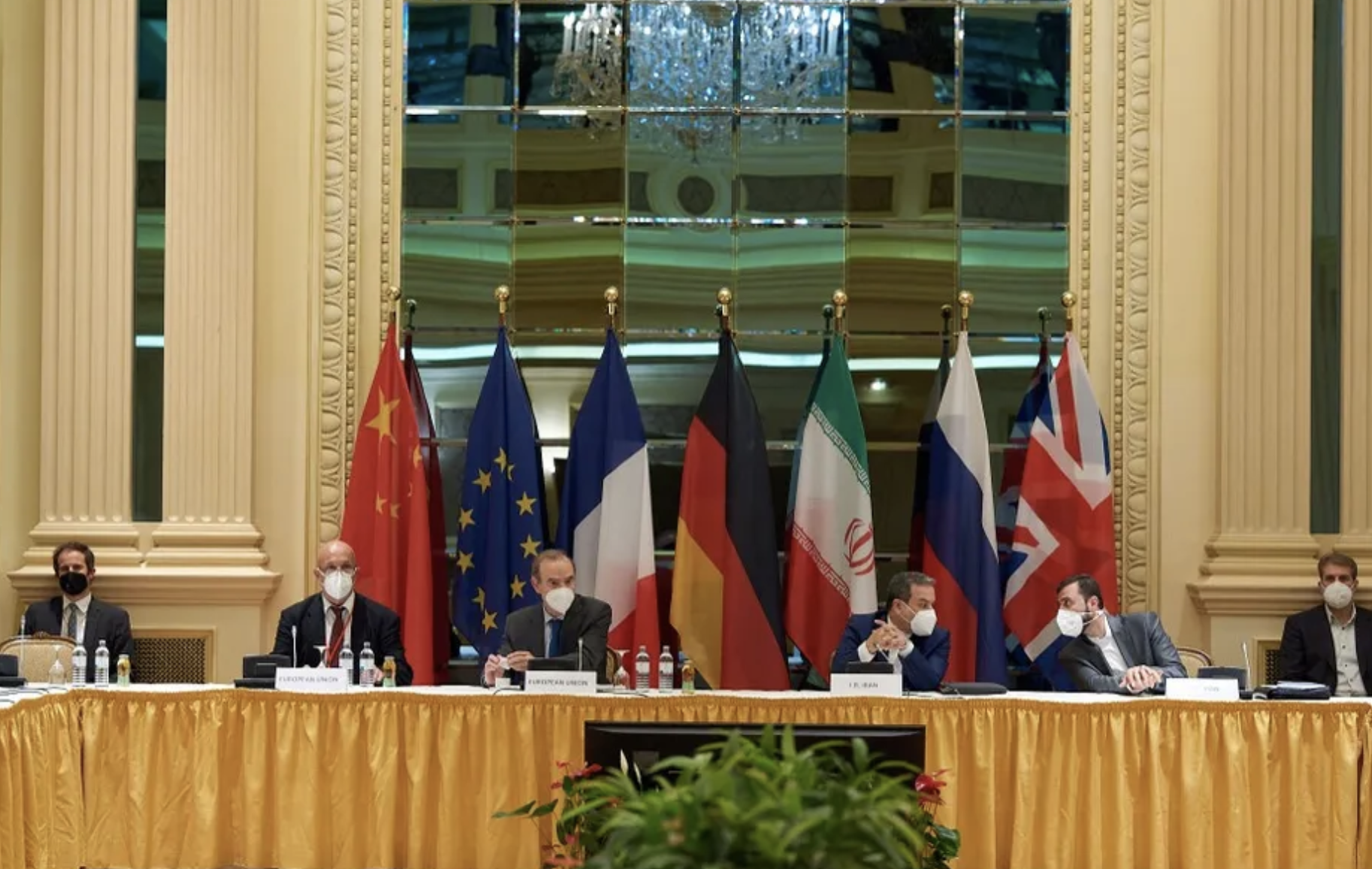 State Dept describes Vienna talks as ‘serious and constructive,’ says nuclear accord is ‘a deal that worked’

If the Vienna talks on the US rejoining the 2015 nuclear deal with Iran yield no results, Washington is read “to do whatever needed to prevent Iran from acquiring nuclear weapons,” a senior State Department official told the media on Thursday.

The official discussed the current state of the negotiations, stressing that Iran has to make “a political decision that it wants to return” to the accord.

Should this happen, the official added, the remainder of the process could be “fairly swift.”

While describing the Vienna negotiations as “serious and constructive,” the official said that Washington would not accept a situation where it has to make more concessions than Iran, adding that “it’s not clear to us so far that Iran is willing to recognize those realities.”

The official also stressed that Iran’s nuclear program “is galloping forward,” and its regional malign activities were also on the rise, describing those as the fallout from the US withdrawal from the accord in 2018.

“What we know is that there is a deal that worked, it put Iran’s nuclear program in a box. We can build upon it to build greater strengths,” the official said.

Addressing the recent reports in the Iranian media on an alleged prisoner swap deal reached with the West, the official lambasted Tehran for leaking the information “prematurely.”

“That’s unspeakable cruelty,” the official said, adding that the US will work to bring those held by Iran back home, and that the issue was not linked with the negotiations on the nuclear deal.