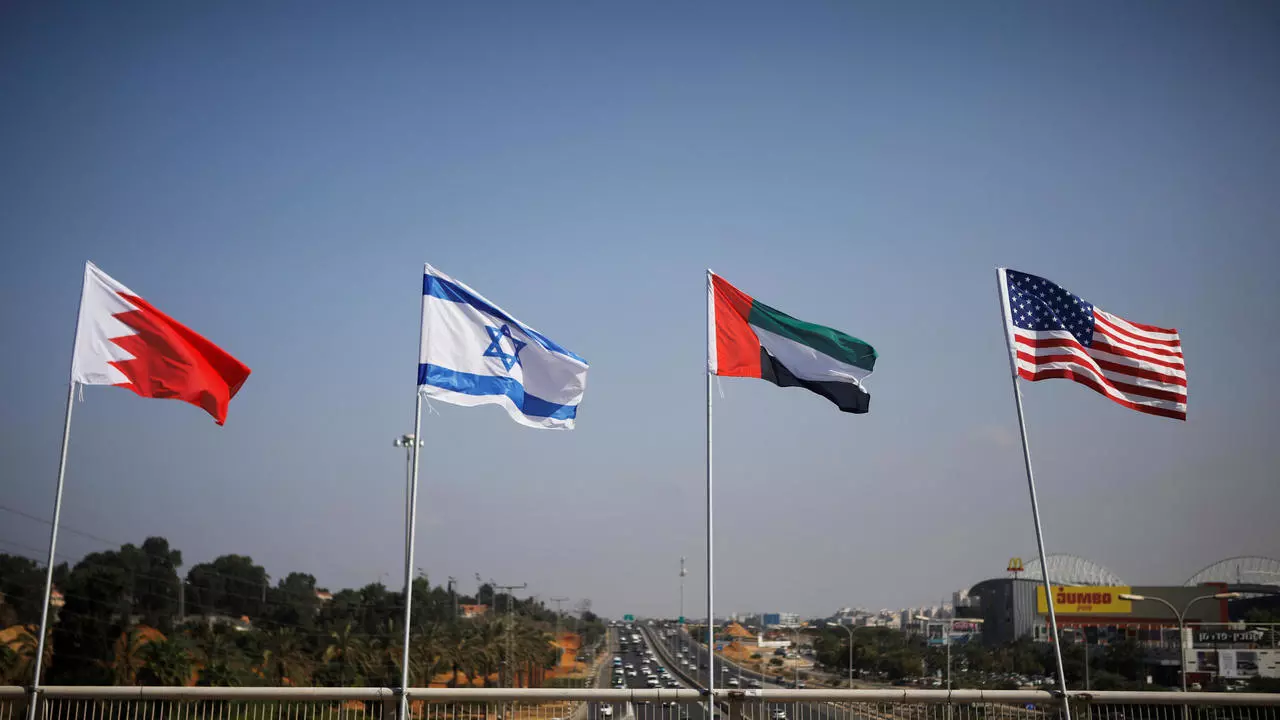 A White House statement tied the designation to Bahrain and the United Arab Emirates normalizing ties to Israel, saying it “reflects their extraordinary courage, determination and leadership.” It also noted the two countries long have taken part in US military exercises.

It’s unclear what the designation means for Bahrain, an island kingdom off Saudi Arabia in the Persian Gulf, and the UAE, a federation of seven sheikhdoms home to Abu Dhabi and Dubai.

Bahrain is home to the US Navy’s 5th Fleet, while the UAE’s Jebel Ali port is the busiest port of call for American warships outside of the US. Bahrain hosts some 5,000 American troops, while the UAE hosts 3,500, many at Al-Dhafra Air Base.

Already, the US uses the designation of “major non-NATO ally” to describe its relationship with Kuwait, which hosts the forward command of US Army Central. That designation grants a country special financial and military considerations for nations not part of NATO.