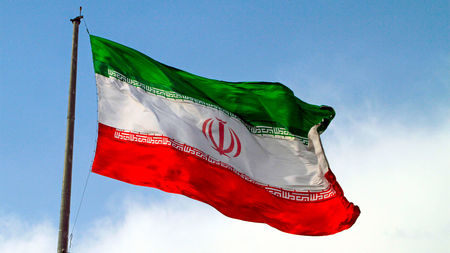 US Says Alaska Man Laundered Nearly $1B for Iran Through UAE

It also renewed questions about financial transparency in the UAE, as the order sought to seize $20 million held by one of the country’s seven emirates.

Zong helped Iran by creating fake invoices for construction material, using them to convince South Korean banks and regulators to release the money, federal prosecutors said. In April, the Industrial Bank of Korea agreed to pay $86 million in fines over failing to stop the laundering, federal prosecutors in New York said.

Zong, earlier convicted of criminal charges in South Korea over the scheme, was due to be released from prison in March, though U.S. federal prosecutors said it was likely he’d be held there until he paid a fine of millions of dollars.

No lawyer was listed for Zong in the U.S. court filings. Federal prosecutors want to extradite him to stand trial in the U.S. as well.