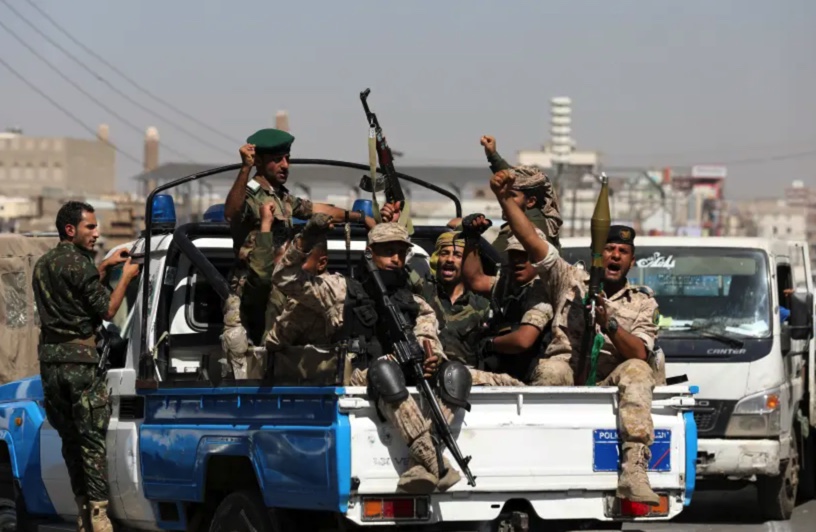 Saudi Arabia and the United States mounted a joint operation in January to rescue two young American women who were held captive by the Iran-backed Houthi movement in the Yemeni capital of Sanaa, a source with knowledge of the matter said on Thursday.

The Yemen-born women, aged 19 and 20, were flown from the Yemeni capital to the southern city of Aden and then to the Saudi capital of Riyadh, where they underwent health checks and other care, said the source, who requested anonymity.

The pair returned to the United States, said the source, who declined to reveal their identifies or other information about the women, citing privacy reasons.

A State Department spokesperson confirmed the rescue operation, saying in a statement: “We assisted with the safe return of two US citizens from an area of Yemen currently under Houthi control.”