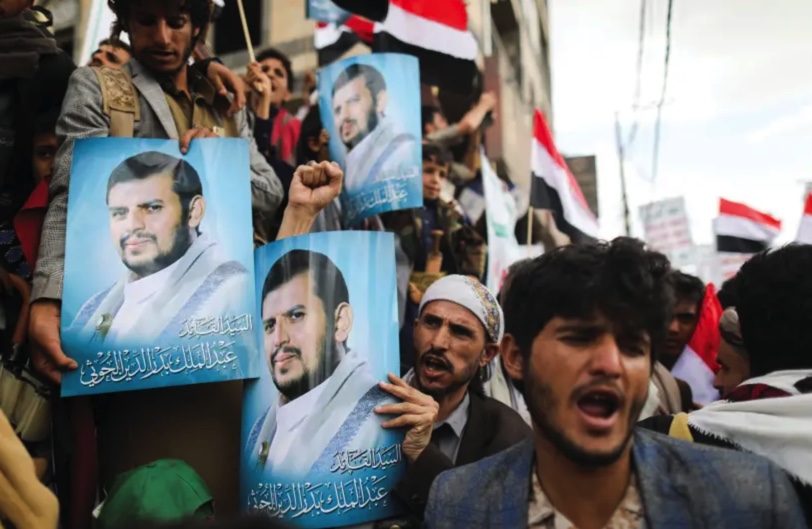 The United States on Wednesday sanctioned a sprawling international network run by Iran’s Islamic Revolutionary Guard Corps and a Houthi financier that provided tens of millions of dollars to Yemen’s Houthi rebels, the US Treasury said.

The complex web of individuals and front companies shipped fuel, additional petroleum products and other commodities throughout the Middle East, Africa and Asia, with the proceeds financing Houthi attacks in Yemen and its neighbors, a Treasury statement said.

The action freezes any assets of the designated entities and individuals that are subject to US jurisdiction and generally bars Americans from doing business with them.

The Iran-backed Houthis have been fighting Yemen’s internationally recognized government since 2014. A Saudi-led coalition intervened on the government’s side in 2015, with the war creating the world’s worst humanitarian crisis.

The new designations come as the United Arab Emirates, Saudi Arabia and some American lawmakers press the White House to return the Houthi movement to the US list of foreign terrorist groups in response to Houthi drone and missile strikes on the UAE and Saudi Arabia.