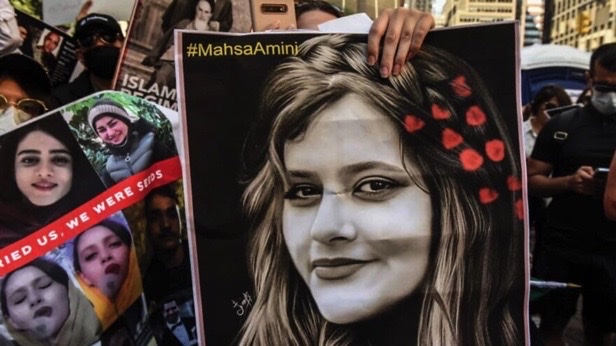 US sanctions, designates 14 Iranian entities and officials for role in cracking down on protests

The U.S. on Wednesday announced sanctions and other designations on 14 Iranian entities and officials, in an effort to hold Iran accountable for its crackdown on the ongoing protests against the regime nationwide.

Marking 40 days since the death of 22-year-old Kurdish woman Mahsa Amini, who was arrested Sept. 13 by the “morality police” in Tehran and died in custody three days later, the State and Treasury Department designations aim to demonstrate that the U.S. “is committed to supporting the Iranian people,” Secretary of State Antony Blinken said.

Blinken stated that the U.S. is designating three commanders in the Islamic Revolutionary Guard Corps for their “brutal responses” to the protests; six officials within Iran’s prison system who are responsible for or complicit in “serious human rights abuses;” the governor of the Province of Sistan and Baluchistan, “for his role in overseeing the violent response by security forces against peaceful protestors;” two entities involved in “censorship, surveillance, and malicious cyber activity against the Iranian people;” and the commander and chief of police in the Isfahan Province “for his involvement in gross violations of human rights, namely the cruel, inhuman, or degrading treatment or punishment of peaceful protestors;” as well as sanctioning two individuals and one entity “implicated in extrajudicial killings, torture, or other gross violations of internationally recognized human rights committed against individuals in Iran.”