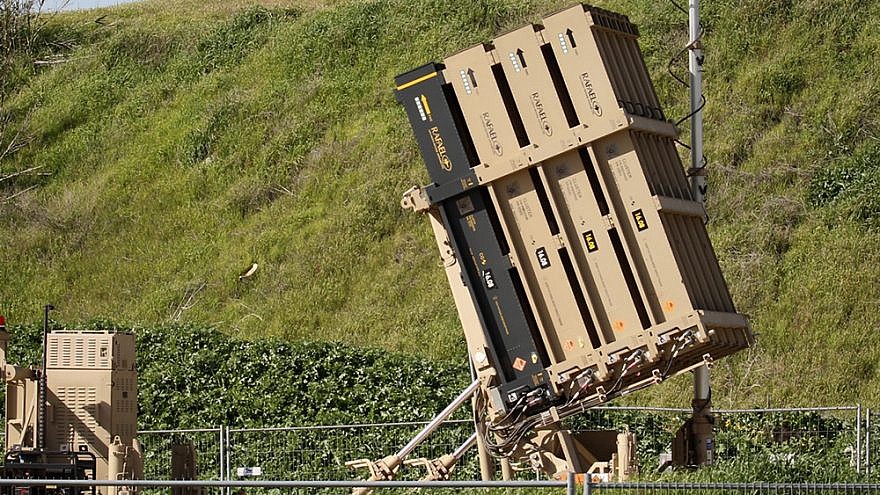 “Iron Dome is a proven defense system that will provide increased protection for our troops in the field,” said Sherrill. “Access to this technology addresses critical gaps in our current capabilities. It is an important interim step as we invest in the future of our military, and I’m glad to join with Representative Wilson, my colleague on the Armed Services Committee, to introduce this bill.”

AIPAC told JNS on Tuesday that it supports the measure.

At an April 2 hearing by the House Armed Services Committee, Chief of Staff of the Army Gen. Mark Milley said “the Iron Dome is a very capable system. It has basically a 100 percent track record in combat. We clearly need it to protect our formations.”