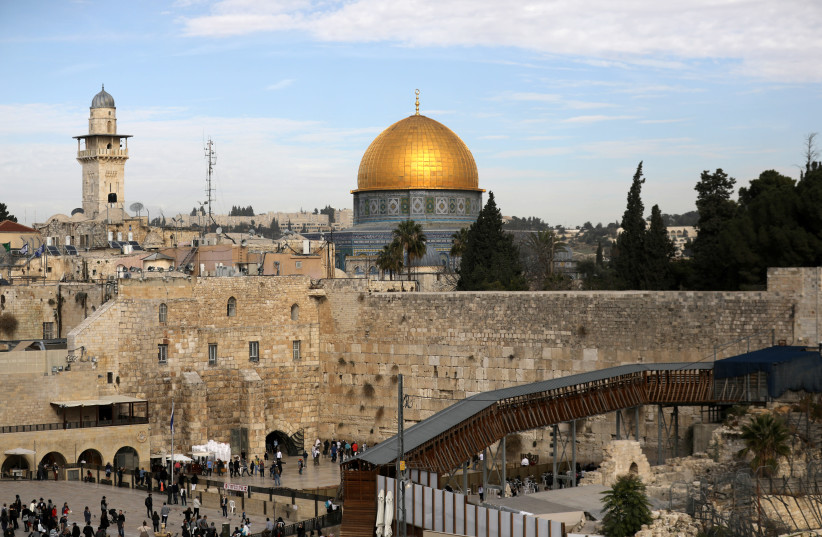 US report reaffirms support for Jerusalem as Israel’s capital

The annual United States report on global human rights practices affirmed that Jerusalem was the capital of Israel, but reintroduced language that spoke of Israeli occupation of territory, two-states and gave a nod in the direction of Palestinian Authority rights to sections of Jerusalem.

The annual Country Reports on Human Rights Practices, the first one authored by the Biden administration, looked at human rights issues in Israel, the West Bank and Gaza, as part of its global analysis on almost 200 nations. With respect to Israel and the Palestinians the new report followed for the most part language used by the former Trump administration.

Both the Biden and Trump administrations clarified that the United States has recognized that Jerusalem is Israel capital since 2017 and neither report clarifies the boundaries of Israeli sovereignty in Jerusalem. Both reports explain that such boundaries are subject to negotiations.

The reports also affirm Israeli sovereignty over the Golan Heights, which the US recognized in 2019.

This year’s report, which looked at the year 2020, omitted that line. The 2020 report also included an explanation about Israeli occupation missing from the Trump administration’s 2019 report. The 2020 report stated: “This section of the report covers Israel within the 1949 Armistice Agreement line as well as Golan Heights and east Jerusalem territories that Israel occupied during the June 1967 war and where it later extended its domestic law, jurisdiction, and administration.”