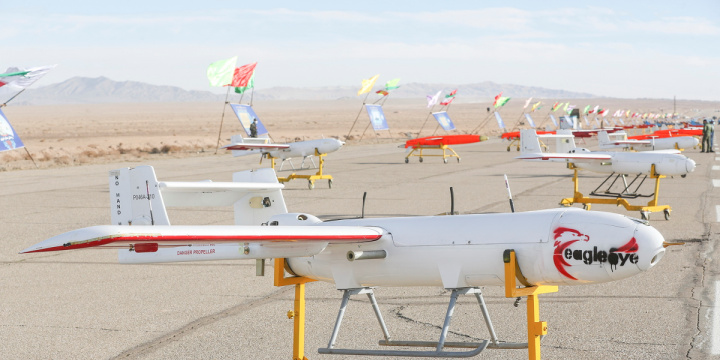 The US reportedly seeks to launch a sanctions campaign against Iran’s capabilities for precision strikes using drones and guided missiles, as Western security officials voice concerns that these weapons pose a more immediate threat to Middle East stability than Iran’s nuclear enrichment and other activities.

“Iran’s drones are becoming an increasing threat to our allies in the region,” a US official told the Wall Street Journal.