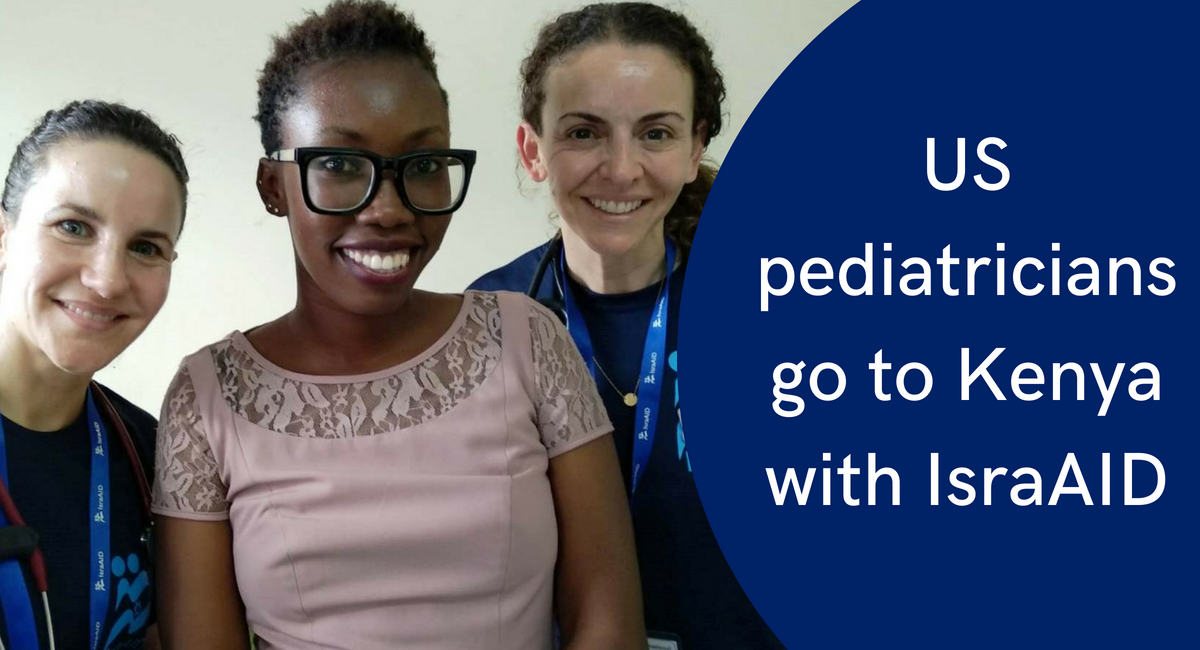 US pediatricians go to Kenya with IsraAID 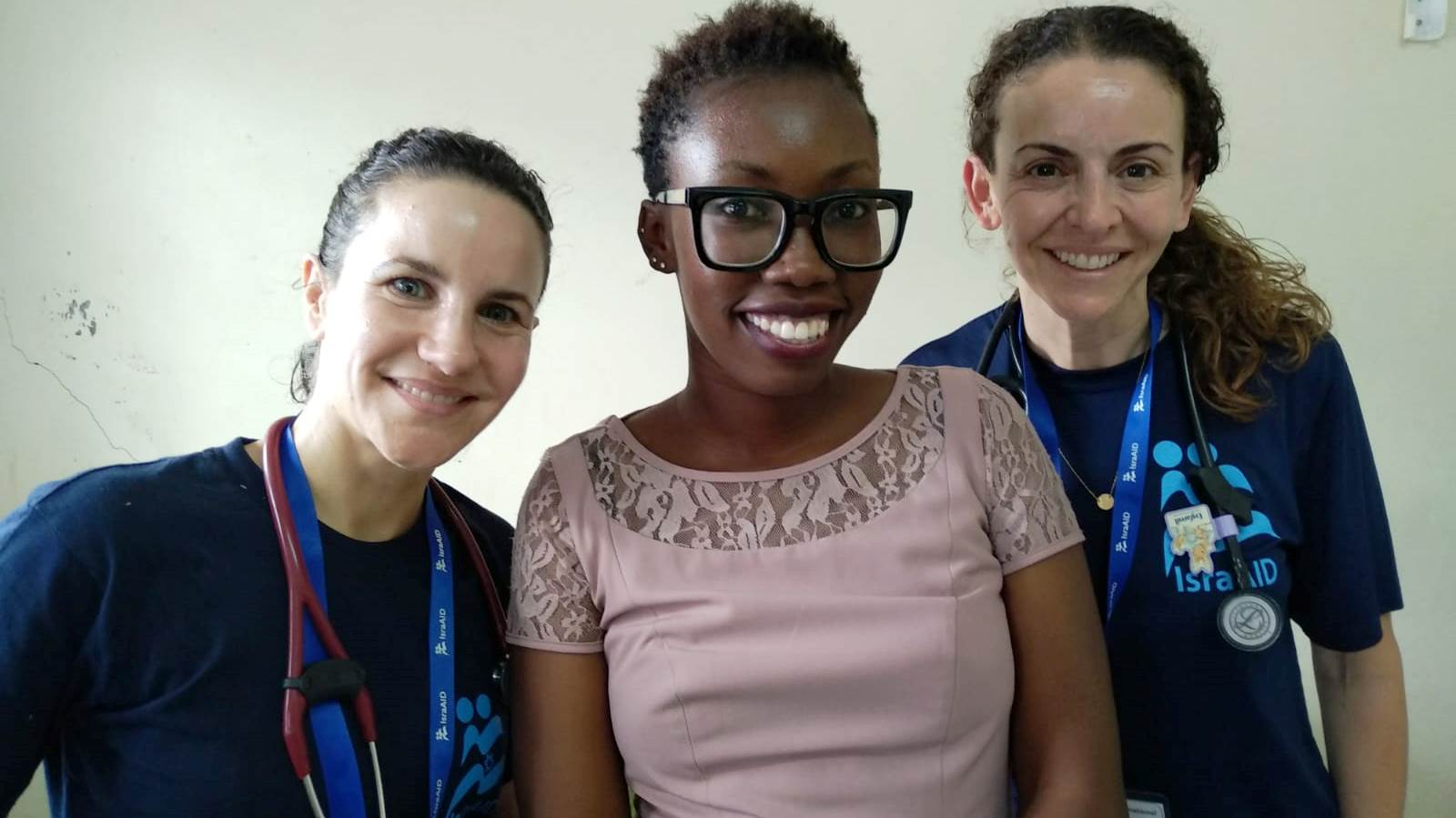 According to IsraAID, Kakuma is one of the world’s oldest and largest refugee camps and is chronically understaffed. Kakuma houses more than 185,000 refugees from countries across the region, including South Sudan, Somalia and the Democratic Republic of Congo, in addition to a host community from the Turkana ethnic group. Nearly 60 percent of Kakuma’s refugee population is under the age of 18.

The mission participants, led by Dr. Michelle Sandberg and Dr. Sabrina Braham from the Stanford University School of Medicine in California, landed on May 16 and were greeted by Israeli peers in the camp’s two hospitals and six clinics operated by the International Rescue Committee and Kakuma Mission Hospital. The US doctors also will train Kakuma’s medical staff.

Sandberg, who previously visited Kenya to provide specialist training in Nairobi, said it will be challenging to work in an area with limited resources.
“It will also be hard to bear witness to so much suffering, but I hope to have an impact by increasing awareness of the refugee problem in this part of the world and the important work IsraAID is doing,” she said.

The mission is supported by the Koret Foundation.

IsraAID launched its activities in Kakuma in 2011, working to support the psychological, water and medical needs of refugee and host communities. Programs include two Child Resource Centers, each providing a safe space, recreational activities and safe water for over 150 refugee children per day, water technician training for unemployed young people and specialist medical support for Kakuma’s hospitals and clinics.